Xbox One not backward-compatible with Xbox 360 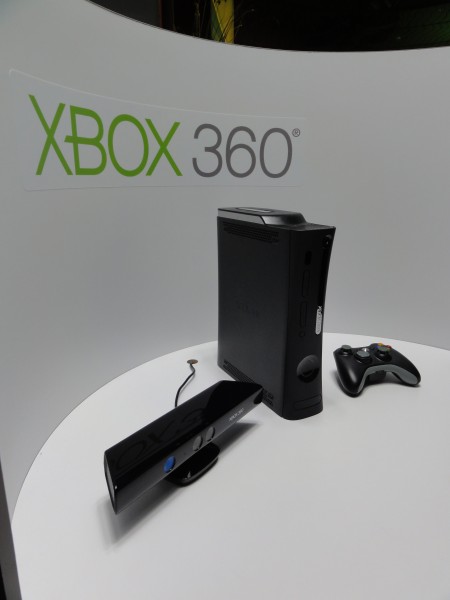 If you were hoping to play your vast collection of Xbox 360 games on Microsoft’s latest creation, we’ve got a spot of bad news. Microsoft Xbox Live VP Marc Whitten confirmed toThe Verge that the new Xbox One console will have no backwards compatibility whatsoever.

"No, there’s not," said Whitten, when we posed the question. "The system is based on a different core architecture, so back-compat doesn’t really work from that perspective."

That means that Xbox 360 discs won’t work, but also extends to Xbox Live Arcade downloadable titles. Anything that was designed for the Xbox 360 will have to be rebuilt, and it sounds like Microsoft doesn’t plan to do so.

Technologically speaking, it’s not wholly a surprise that backwards compatibility is off the table. Today, the company confirmed months of rumors that the new Xbox would use an x86 CPU. Games designed for the Xbox 360’s Xenon processor simply won’t run natively on the new hardware, since the Xenon used a PowerPC architecture instead. Of course, Sony’s PlayStation 4 has the same problem: Sony also chose to move to x86 from PowerPC, and the PS4 also won’t directly support PS3 games.

But while Sony is promising that PlayStation 4 users will indeed be able to play PlayStation 3 games at some point, by streaming them from the cloud, Microsoft is not promising any such thing for Xbox One. When we specifically asked Whitten whether the company had any streaming option or download option for existing Xbox 360 games for the Xbox One, he confirmed that there was no such thing in the works at Microsoft.

Microsoft does, however, plan to keep selling the Xbox 360 alongside the new console for the foreseeable future. "This isn’t about getting rid of the Xbox 360," Whitten said. Perhaps the lack of backwards compatibility will be good for business there.