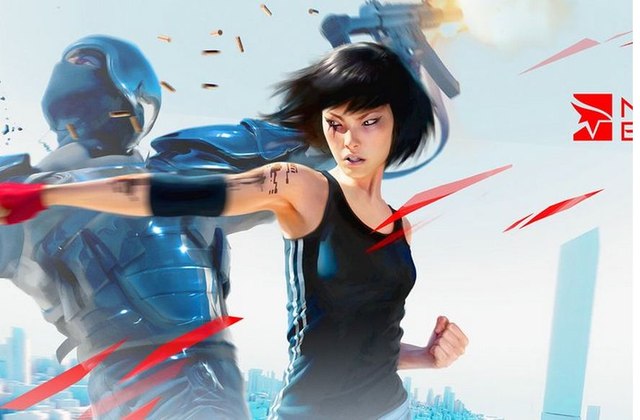 When a listing for Mirror’s Edge 2 appeared on the German Amazon site not so long ago, we didn’t dare report on it for fear that our fragile hopes would be promptly and cruelly shattered. But now that a listing has also cropped up on Amazon’s Italian branch too, we’re thinking that the existence of the much-longed for sequel might not be so far-fetched after all.

It’s probably important to note that the new Italian listing features what is clearly placeholder box art and a tenuous holding release date of 1st January 2020. In addition, the listing isn’t taking pre-orders at present, though it suggests that users sign up to receive information as soon as it becomes available.

Perhaps the most interesting nugget to glean from the new listing is Xbox One is reported as the game’s only platform, whereas the German site entry (now taken down) mentioned the Xbox 360. Could this be one of the fifteen confirmed Xbox One exclusives?