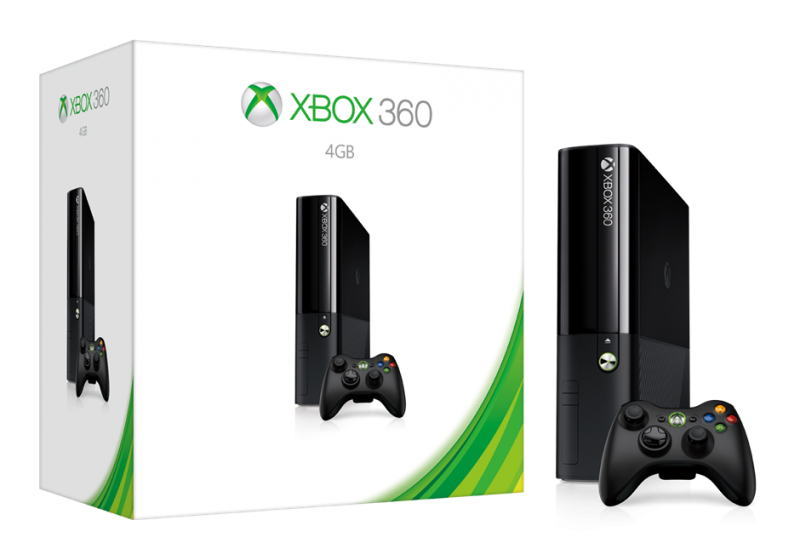 On stage at E3, our chief marketing and strategy officer, Yusuf Mehdi, re-affirmed our long-term commitment to Xbox 360, showing off an entirely new design and details about a huge variety of new Xbox 360 titles slated for release within the next 12 months along with incredible special offers and free content make this the best time to be an Xbox 360 fan. 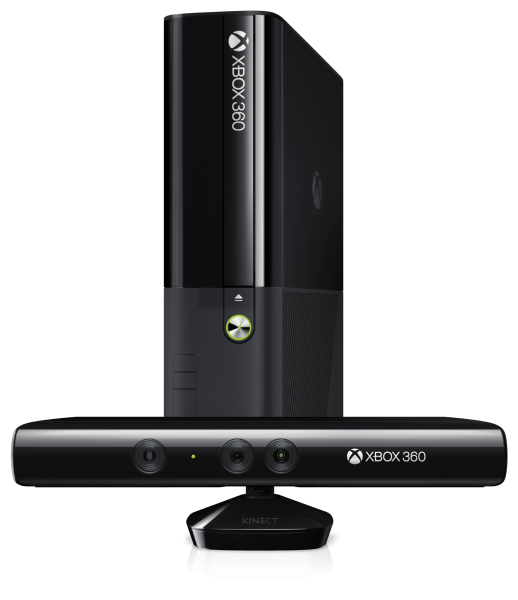 Xbox 360, which has sold more than 76 million consoles worldwide, will continue to be a mainstay in the Xbox lineup for years to come. Along with a new appearance with a sleek and stylish design that aligns with the new Xbox One family, Mehdi announced all new games for Xbox 360, including the latest installment of one of the world’s most popular action games, “World of Tanks: Xbox 360 Edition,” a new exclusive Kinect title, “Max: The Curse of Brotherhood” and a free-to-download third-person action-role-playing game (RPG) “Ascend: Hand of Kul.”

“Xbox 360 offers unrivaled value – with more great games, an Xbox Live community with 48 million members, and a compelling line-up of apps, sports, movies, TV and music,” said Mehdi. “We’ve taken all we have learned these past eight years and engineered a new Xbox 360 console that is elegant and accessible to anyone. There’s never been a better time to experience everything Xbox 360 has to offer.”

As a gesture of thanks to the millions of Xbox fans around the world for their passion and loyalty, Xbox announced that every Xbox Live Gold subscriber will receive two free Xbox 360 games per month until the release of Xbox One, starting with a pair of popular titles: “Halo 3” and “Assassin’s Creed II.” And to celebrate E3 in the month of June, Xbox Live Gold members will receive a free download of “Fable III.”

The redesigned Xbox 360 is available in the same value-packed editions for the same great prices as the existing console – $199.99 US estimated retail price (ERP) for the 4 GB console, $299.99 US ERP for the 250 GB edition and $299.99 US ERP for the 4 GB Kinect Bundle. Shipping today to retailers across the U.S., U.K., Canada, Australia and Ireland, the new Xbox 360 will continue to roll out across all Xbox regions over the coming months. Go to www.xbox.com to order yours.