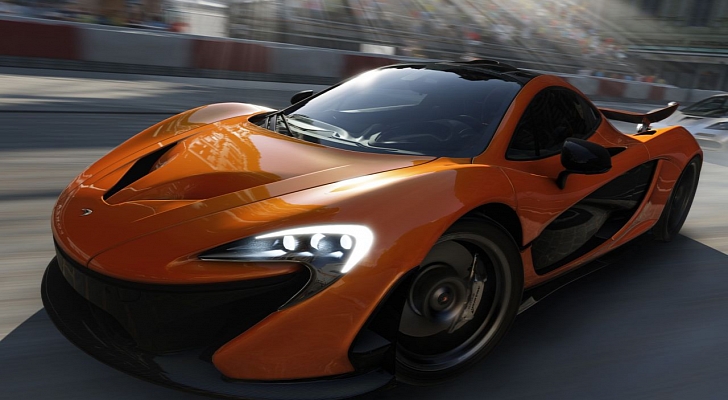 Forza Motorsport 5 was presented during the Xbox One announcement event by Microsoft through an impressive trailer.

During E3 2013, developer Turn 10 brought a fresh gameplay video of the next gen racing game and even a brand new McLaren supercar.

In terms of the game, however, the studio presented the Drivatar system, powered by the Xbox One Cloud system.

The Drivatar studies your style, learns how you drive the car and even knows to play dirty, depending on your behavior.

, their Driveatar enters the games of other people and, when the players logs back in, they receive rewards for the performance of their Drivatars.

No other details were mentioned but more info should appear soon.