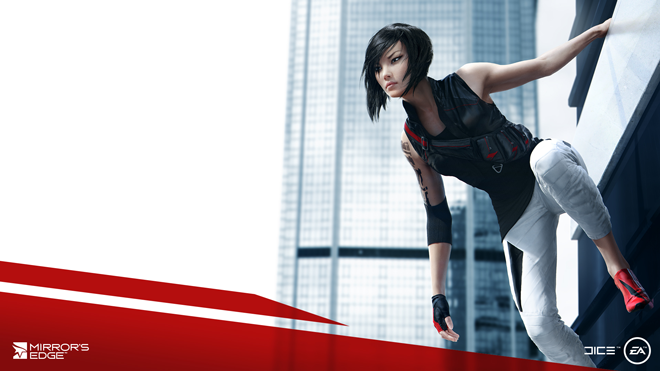 The sequel to the parkour action game Mirrors Edge is coming to next-generation consoles “when it’s ready,” says publisher Electronic Arts, so hurry up and wait already.

Series developer DICE says that the game will star the original’s protagonist, Faith, and they’ll hew closely to elements fans loved. “We will stay true to Mirror’s Edge,” producer Sara Jansson wrote on the game’s website. She notes that the game is in the early stages of development and asked fans to be patient.

At one point, EA intended to make Mirror’s Edge a trilogy, but lackluster sales of the 2009 release have put those plans on hold, for now. As for the folks at DICE, they won’t get specific with details and say the game will land “when it’s ready,” according to a new teaser trailer.

Note that the trailer features scenes of Faith getting her tattoos for the first time. Possible prequel? 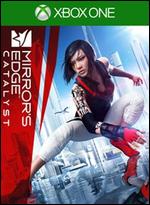