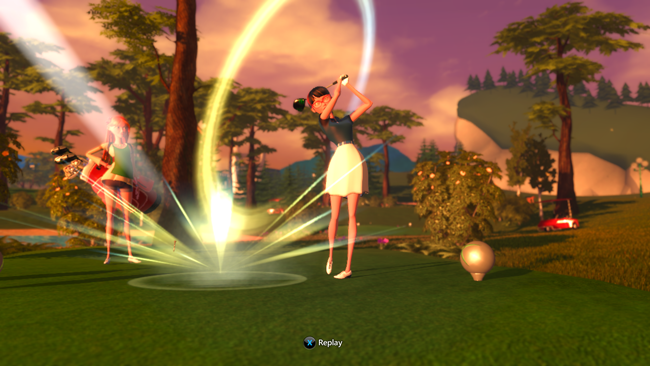 Microsoft Studios and Zoe Mode have announced Powerstar Golf, a new golf game that is set to come to the Xbox One. Although not many details have been unveiled, a trailer has been released to show off the game:

No pricing or release date have been announced for Powerstar Golf, but we’ll be sure to share it with you once we get that information. 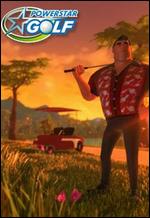