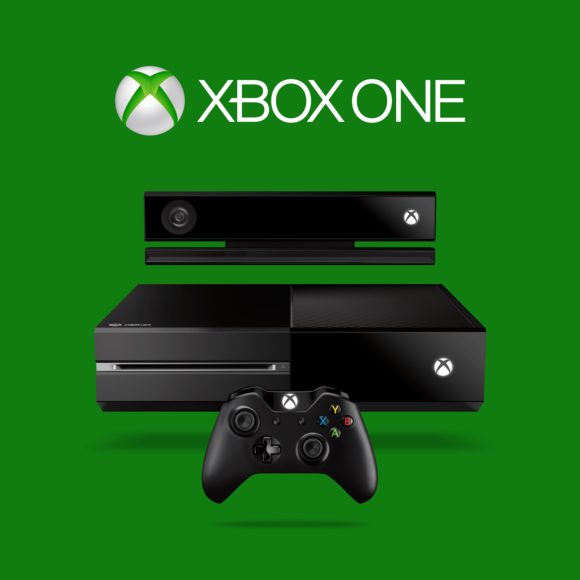 This could be the biggest backtrack in gaming history: Microsoft will reverse course on their DRM policies for Xbox One, dropping their Internet requirements and all restrictions on used games, according to the websites WhatHiFi and GiantBomb.

According to both reports, the announcement will be made today.

UPDATE: Looks like Microsoft is updating their Xbox One Q&A, but the new page isn’t live yet. No word on which policies are changing. We’re updating as we learn more.

This comes after heavy criticism following an E3 in which Sony bragged about their own policies for the PS4, which Sony says will not restrict used games or require an Internet connection.

Since they revealed the Xbox One in May, Microsoft has faced non-stop criticism for announced policies that could drasticallychange the way we play games in the future. The Xbox One, they said, would require players to connect to the Internet once every 24 hours in order to keep the box playing games. You would have to activate each game by registering it on the web before playing. The console would also restrict the way that game discs are traded, borrowed, and shared, limiting the number of people who could own and play each game, and restricting trade-ins on a publisher-by-publisher basis.

Microsoft has justified these policies by saying that these moves are consistent with a shift to digital seen on Steam, iTunes and other digital platforms.

By reversing on those policies, Microsoft calls a lot of things into question: what will become of the Xbox One’s family sharing plan? Will publishers find other ways to block used games? And what of all the rhetoric of how "the bits"—the data on each game disc, rather than the discs themselves—are the future?