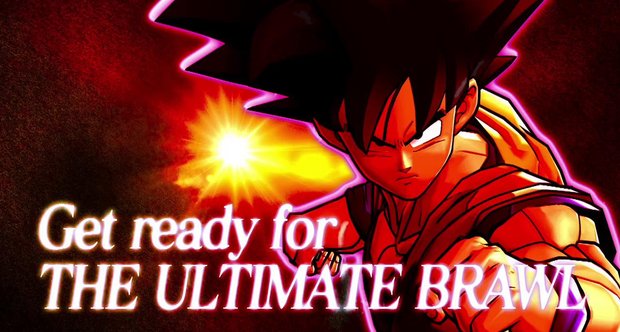 Yep, it’s time for yet another Dragon Ball game. Dragon Ball Z: Battle of Z is a new brawler announced by Namco Bandai. Developed by Artdink, the game features teams of four characters in battles across various versus and co-op modes. Apparently, this will be the first console game ever to feature Goku’s Super Saiyan God form, so that’s something. 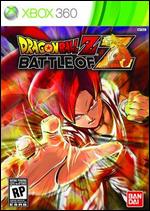