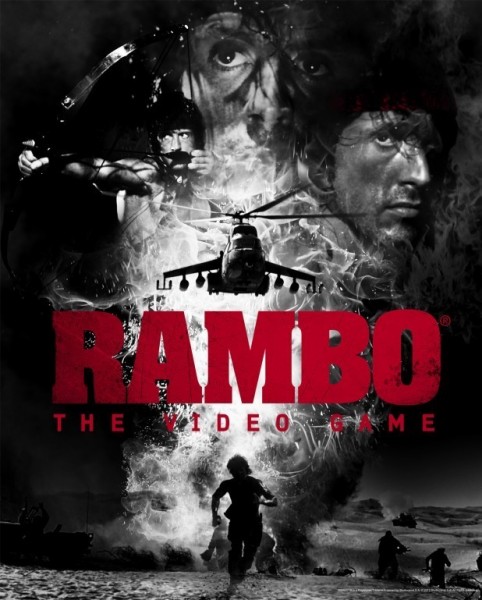 John Rambo has poked his head from cover in a new trailer for Rambo: The Video Game from Reef Entertainment. The video shows off scenes pulled from the three different movies, and even offers the classic scene of tying the red bandana around his mullet. 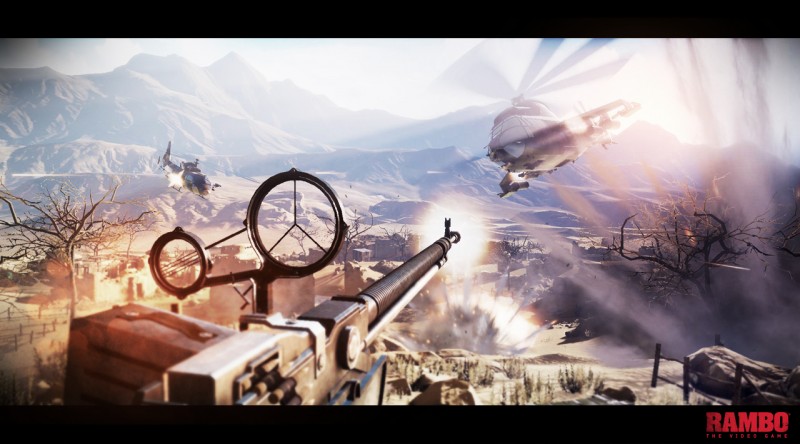 Reef general manager Will Curley told VG247 that the on-rails shooter follows the movies "religiously" where players can use stealth or fight their way through missions. The game will be pulling dialog from the original voice work of Rambo actors Sylvester Stallone and Richard Crenna, which was purchased from movie-rights holder StudioCanal.

The game, which started development back in 2011, will be coming out on PC, Xbox 360 and PlayStation3 later this year. 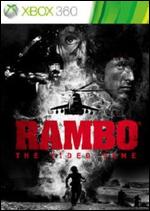