It's Official: Julie Larson-Green is the new head of Xbox 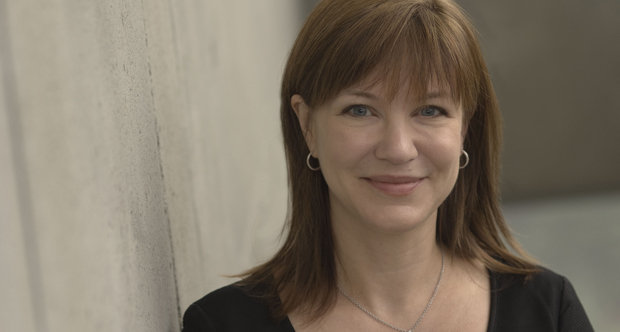 Microsoft has announced a large reorganizing today, including a new head of the division that includes the Xbox. Julie Larson-Green, the former head of the Windows division at the company, will be replacing Don Mattrick, who left the company earlier this month. She will now head up the "Devices and Studios Engineering Group," which includes Xbox gaming and music, along with other Microsoft products like Surface.

Hers isn’t the only name attached to Xbox, though. The restructuring notes on VentureBeat also note as Terry Myerson as the head of the "Operating Systems Engineering Group," which handles back-end operating systems and attached cloud services across PC, Xbox, and Windows Phone.

According to a memo from Microsoft CEO Steve Ballmer, this effort is an attempt to simplify the processes between the various devices as consumers grow more demanding of easy interoperability. "Going forward, our strategy will focus on creating a family of devices and services for individuals and businesses that empower people around the globe at home, at work and on the go, for the activities they value most," the memo read.

With this move, Microsoft’s five business units, which each had their own president and CFO, have been pared down to only four main groups.