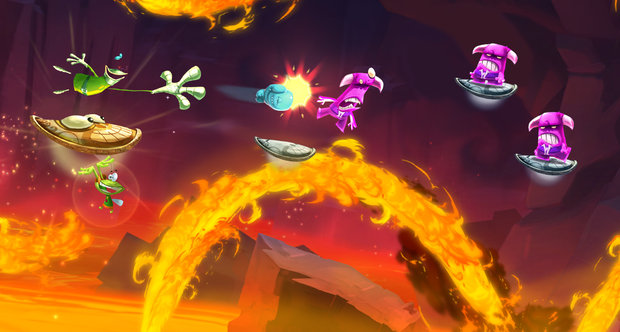 Rayman Legends is one of the best examples of how compelling multi-screen gaming can be. Originally a Wii U exclusive, the Ubisoft platformer takes advantage of the GamePad in clever and engrossing ways.

However, with the move to multi-platform development, wouldn’t it be possible to recreate the same multi-screen gameplay on Xbox 360 with SmartGlass? Series creator Michel Ancel told us no. "It’s not as responsive as we need to," Ancel explained, adding: "it’s not very popular today."

Microsoft made SmartGlass a focal point of its E3 presentation this year, showing off how it works in Dead Rising 3.

While the GamePad does offer the responsiveness that Ancel and his team needs, he admits that there were still significant hurdles to overcome with Nintendo’s tablet as well. Notably, the GamePad’s resistive screen responds better to a stylus than a finger. And Ancel has a clear preference: "to me, it’s not very natural to play with the stylus."

Ancel wanted to ensure that Legends would play well with a finger, not a stylus. "I think most of the kids now are more comfortable with tablets, they use their fingers," Ancel said. So, "we did some special developments to interpolate what the player is doing."

The end result? "It’s more accessible than most of the other Wii U games," Ancel argued. 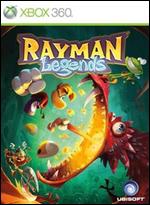