XBOne will allow gameplay during download as well as disc installation 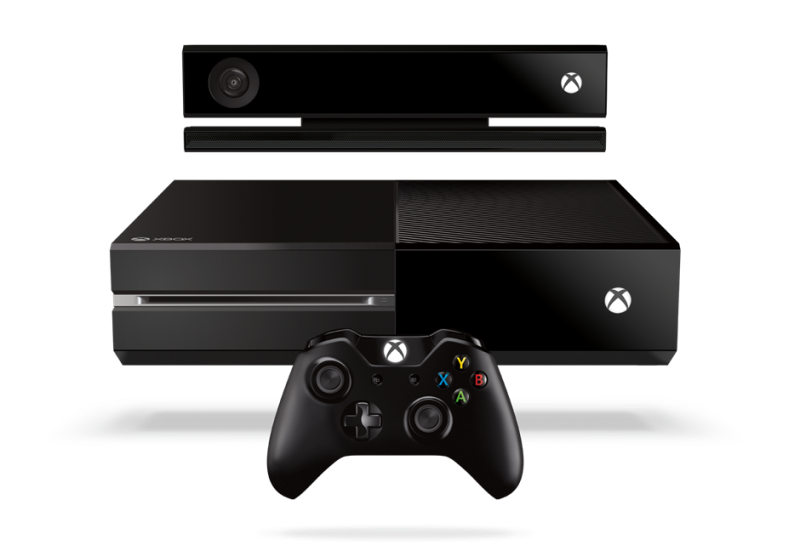 Xbox One users will be able to play games while they’re still downloading to the console, a Microsoft representative confirmed to Polygon.

Microsoft said when it unveiled the Xbox One in May that the console will allow users to play disc-based games while they’re installing to the system’s hard drive; all disc-based titles must be installed. But it was unclear until now if the same functionality would apply to games downloaded from Xbox Live.

The PlayStation 4 will also support playing games when a certain portion of a download is complete, said a Sony engineer during the Develop conference last week. In addition, just as on Xbox One, users will be able to pop a game disc in the console and start playing immediately while the system installs the game to the hard drive in the background.