It's not too late for an update to Dynasty Warriors 8, ain't it great? 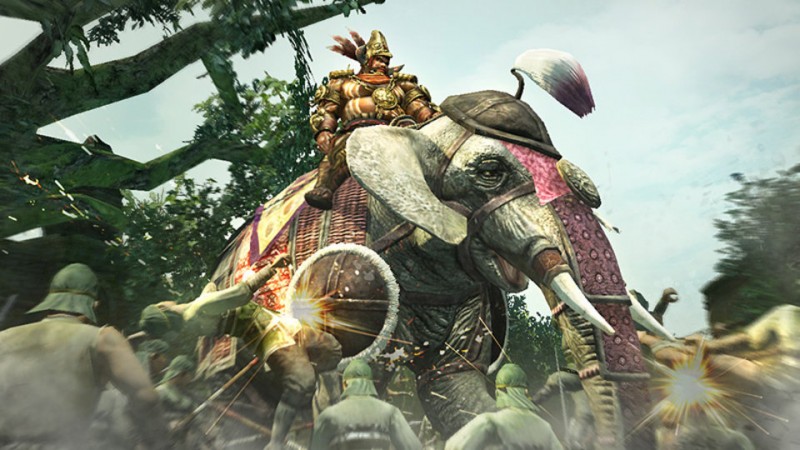 Tecmo Koei is currently working on a patch to address issues of lag for the Xbox 360 version of Dynasty Warriors 8, community manager Chin Soon Sun announced via Facebook.

According to the post, the team is aware of player feedback for "slowdown issues" on the game and is working to address the problem.

"We confirm that our development team is currently working on the patch and the patch will be released as soon as possible," Sun wrote. "We will announce the submission date as well as the release date on all our social network channels. Sorry for the inconvenience."

Dynasty Warriors 8 was released for PlayStation 3 and Xbox 360 earlier this month. The game was recently delayed in Australia for undisclosed reasons; it’s now expected to launch July 25. 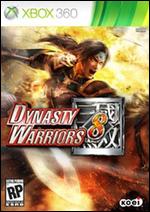