(RUMOR) - Microsoft may allow self-publishing on Xbox One after all 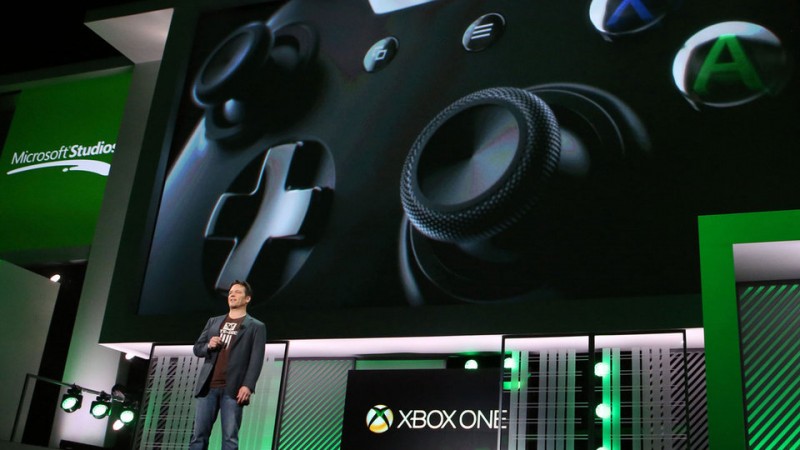 Microsoft will take a less restrictive, more iTunes App Store-like approach to publishing games on Xbox One, according to a report from Game Informer, eliminating traditional software certification methods and title update costs .

Developers will reportedly have the option to set their own pricing and release dates, and approvals on software are expected to see a 14-day turnaround. Xbox One retail units can reportedly serve as debug kits, making distribution of development hardware easier than in the previous generation.

News about Microsoft’s plans for self-publishing on Xbox One appears to conflict with earlier messaging from the company, which indicated that software approvals and publishing would follow the model established on Xbox 360.