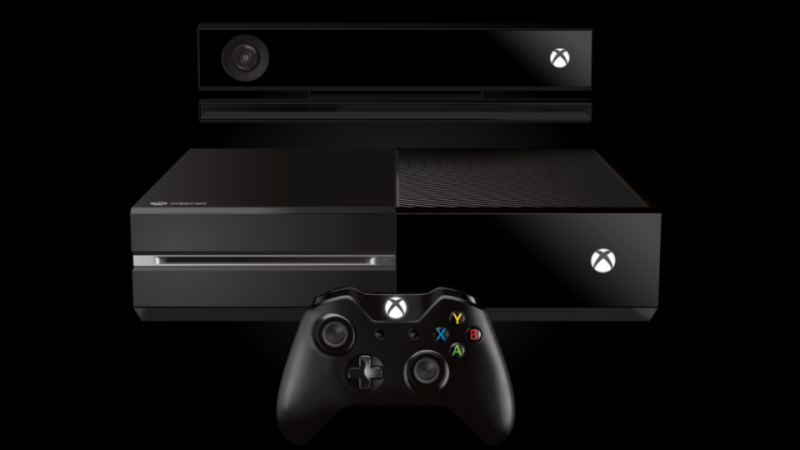 Microsoft will host a Showcase Event at Gamescom 2013 on Aug. 20, where specifics of the company’s self-publishing policies for Xbox One will be disclosed.

Microsoft corporate vice presidents Phil Spencer and Phil Harrison will co-host the event, which will take place at Dock One in Cologne, Germany. Earlier this week, Marc Whitten, corporate vice president of Xbox, said that the company would have "more details" about the Xbox One’s self-publishing capabilities to share at Gamescom.

Microsoft chose not to participate in Gamescom 2012, but confirmed earlier this year that it would attend Gamescom 2013, where the recently delayed Kinect Sports Rivals will be playable. Microsoft will also be at the Tokyo Game Show later this year.