XB1 still designed to be always on--powered on, that is, for 10 years 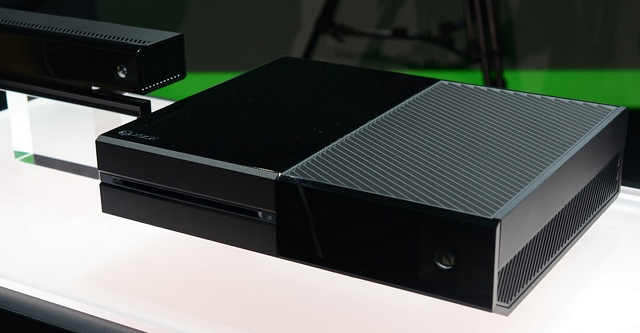 In a few months both Microsoft and Sony will launch their next-gen consoles. It’s going to be one helluva a holiday. And there will almost certainly be hardware shortages. While Microsoft originally intended for the Xbox One to be an "always on" entertainment box that would require an Internet connection check-in (the requirement has since been reversed), the console was designed with another "always on" feature in mind, too.

According to Eurogamer, the Xbox One was designed to be like a home appliance, meaning there really is no reason to turn it off — for the next 10 years. If you stop and think about it, that’s not really surprising, given what we already know about the Xbox One and the way it uses Kinect to "always be listening" for a person’s activation.

For what it’s worth, we just hope the Xbox One is more energy-efficient than the original "fat" PS3, which consumed as much power as five refrigerators. If Microsoft doesn’t want users to turn off their Xbox Ones for a decade, the console better sip very little power while on standby.

However, Eurogamer’s report does state that developers have said the Xbox One’s large design allows it to be "entirely silent" and emit almost no heat while the console is idle. Take that for what you will. We’re willing to be bet that 10 years worth of dust accumulating in all of those venting panels will say otherwise.

On a side note, we still have no idea if the Xbox One will have a "power brick" like the Xbox 360 did. We do know that Sony’s PS4 will have its power brick built into the console, just like on the PS3.