Xbox One Game DVR will record and upload gameplay vids at 720p, 30fps 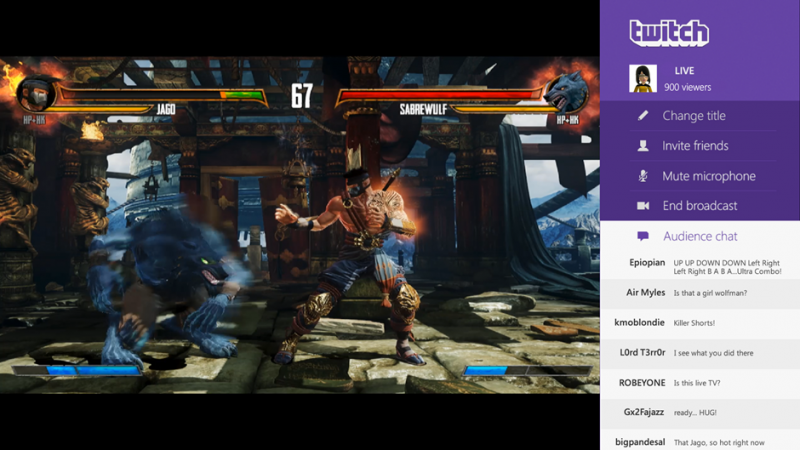 The Xbox One’s Game DVR, the feature through which the console records game footage, is limited to 720p resolution at 30 frames per second, said Microsoft’s Marc Whitten in an interview with IGN.

"Game DVR captures beautiful clips at 720p 30 [frames per second]," said Whitten, chief platform architect for Xbox One, when asked what kind of footage the Xbox One would record from Forza Motorsport 5. Developer Turn 10 Studios told Polygon during E3 that the game will run in 1080p at 60 frames per second.

"Your clips are stored in the cloud," said Whitten. "You’ll be able to see these clips in the Xbox One Guide, in your own game DVR collection and when you are looking at gamercards on the system."

Microsoft representatives confirmed to Polygon in May that the Xbox One supports resolutions as high as 4K — which is quadruple the resolution of 1080p — for games and other content. But regardless of a game’s native resolution, clips recorded by Game DVR will come in at 720p at 30 frames per second.