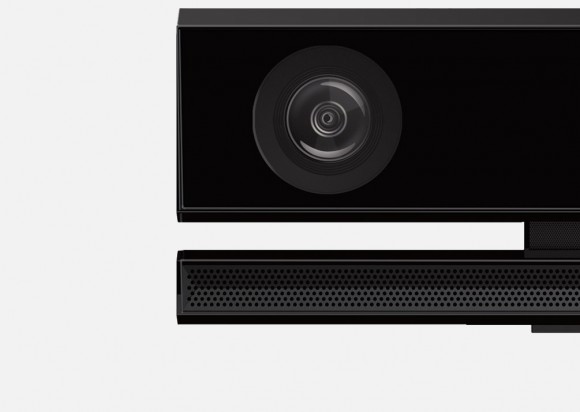 In addition to reversing its used game DRM policies for Xbox One, Microsoft has revealed that the console will no longer require Kinect to function. In (IGN’s) latest Ask Microsoft Anything, Xbox Corporate Vice President Marc Whitten revealed that Xbox One owners will be able to use all of the console’s core functions regardless of whether the new Kinect sensor is connected. Naturally, many of the tentpole features of the new Kinect, such as player identification, voice commands, etc., will be disabled as a result, but players will still be able to play games and access entertainment content.

The news represents yet another significant revision to the company’s next-gen strategy. Shortly after E3 in June, Microsoft announced that it had revised its plans to restrict used games and require a constant online connection in order for the Xbox One to function following backlash from the fan community. What remained unclear, however, was whether owners would still be obligated to have the Kinect sensor connected and, perhaps more importantly, what would happen if the peripheral became damaged or ceased to function.
MARC WHITTEN, CHIEF XBOX ONE PLATFORM ARCHITECT:
"Xbox One is designed to work with Kinect plugged in. It makes gaming better in many ways – from the ability to say “Xbox On” and get right to your personalized homescreen, to the ability to control your TV through voice, Smartglass and more. Kinect allows you to search for your content, instantly move between games and your personalized dash and more with just your voice. Kinect helps you pick up and play by automatically knowing which controller you have in your hands. No more need to interrupt your friends game or navigate through multiple UI screens to sign in and tell the system which controller you are holding. It will even bind the controller to the console if its currently unbound – no searching for special buttons! Of course – these are just a few of the system wide benefits of having Kinect. Games use Kinect in a variety of amazing ways from adding voice to control your squad mates to adding lean and other simple controls beyond the controller to full immersive gameplay. That said, like online, the console will still function if Kinect isn’t plugged in, although you won’t be able to use any feature or experience that explicitly uses the sensor."
"You have the ability to completely turn the sensor off in your settings. When in this mode, the sensor is not collecting any information. Any functionality that relies on voice, video, gesture or more won’t work. We still support using it for IR blasting in this mode. You can turn the sensor back on at any time through settings, and if you enter into a required Kinect experience (like Kinect Sports Rivals for instance), you’ll get a message asking if you want to turn the sensor back on in order to continue."
Source: http://www.ign.com