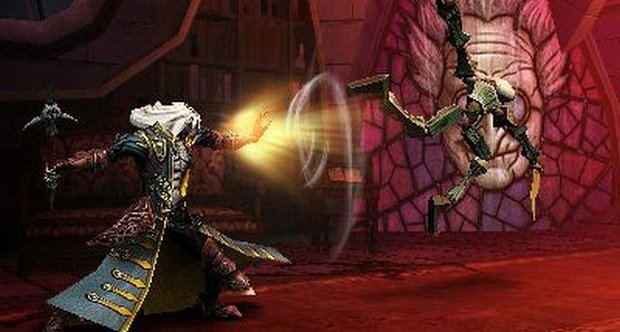 Castlevania: Lords of Shadow 2 picks up right after the first game began. But, if you want the complete story, you’ll need to play the 3DS spin-off Mirror of Fate.

"But gee, I don’t have a 3DS," you might be saying. "If only they made an HD version for console," you might wish in this hypothetical scenario. Well, it appears your wishes may be coming true.

All Games Beta spotted a retail listing on Play-Asia for "The Collection" version of Lords of Shadow. Included in the box is the game, its two DLC packs, a demo for Lords of Shadow 2, and the curious "Mirror of Fate HD."

MercurySteam’s David Cox did point out earlier this year that Konami would "consider" making an HD version for consoles. "We want as many people to play it as possible. Obviously we have an exclusivity deal with Nintendo right now though," he said back then. "We created everything in high definition--all the textures, all the levels, high-poly models, everything," meaning an HD version should be rather easy to make.

With this retail listing in the wild, it seems that PS3 and Xbox 360 players will be able to get their hands on Mirror of Fate later this year. 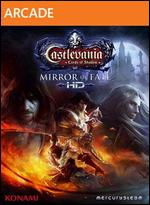