Harrison: Xbox One and Kinect are not 'separate systems' 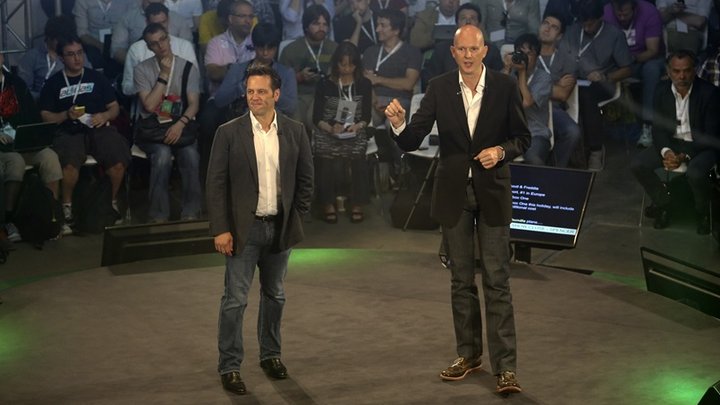 Microsoft’s next-gen console, Xbox One, will never be sold without a Kinect, corporate VP Phil Harrison told CVG during a recent interview.

According to Harrison, Xbox One "is Kinect," and buyers shouldn’t expect them to be available individually.

"They are not separate systems," Harrison said. "An Xbox One has chips, it has memory, it has Blu-ray, it has Kinect, it has a controller. These are all part of the platform ecosystem."

Harrison added that as a current Xbox One owner, it’s a "very magical experience" to power up the console via voice command and have it load his profile.

Microsoft revealed its Xbox One launch lineup earlier this week. A release date for the system has not yet been announced.