Microsoft on Xbox One vertical orientation: "Do it at your own risk" 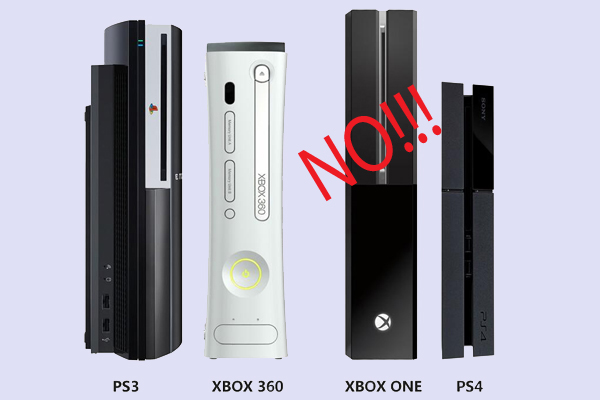 The Xbox One won’t support vertical orientation, and could damage the console, according to Albert Penello, senior director of product management and planning at Xbox.

The Xbox One isn’t the only system to feature a slot loading drive; both the PlayStation 3--original and slim models--and PlayStation 4 have a similar design, and users are free to orient those consoles horizontally or vertically without risking damage to the console.

Penello stated that Microsoft discovered that "we found, interestingly enough, that 80 percent of people, believe it or not, have their Xbox [360] horizontally".

The Xbox One is scheduled for launch in North America, most European markets, Australia, and New Zealand on November 22 this year, with follow-up releases in Japan and the remaining European markets in 2014.