Harrison: XBOne indies are on their way, but they might be a while 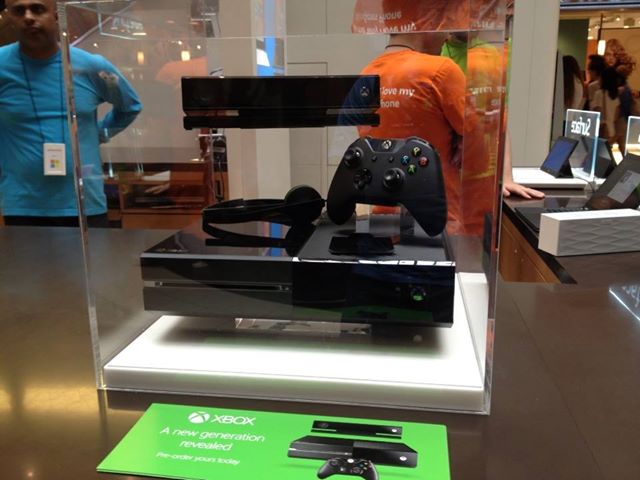 Following the announcement of its Independent Developers @ Xbox program, Microsoft has since received "hundreds" of applications, Harrison said. Those accepted receive two free development kits and become a registered Xbox One developer. Despite the "avalanche of interest," however, Harrison doesn’t expect indie titles at the launch of the console in November.

"I don’t think it’s realistic to see a developer get the program and build a game and get it into the market on November 22," Harrison said. "It’s reasonable to expect in early 2014 we’ll start seeing the first games come through."

Harrison added that the company is "very happy" about the console’s current launch line-up, which includes titles such as Dead Rising 3, Assassin’s Creed 4: Black Flagand Call of Duty: Ghosts.

"That lineup is very, very strong," Harrison said. "And Titanfall is turning into the huge megahit that we expected it to be."