October's Games with Gold: Might & Magic: Clash of Heroes, Halo 3 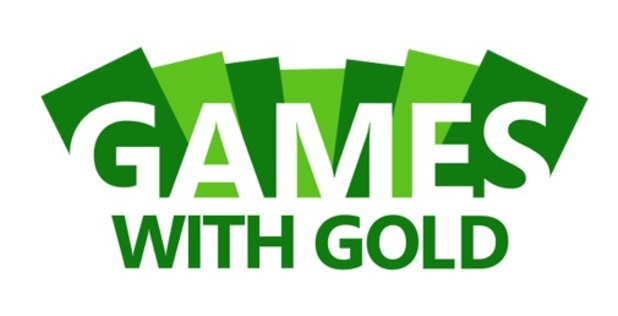 Earlier this month, Xbox LIVE product manager Pav Bhardwaj promised "some great games coming up" in the few months that remain in Microsoft’s Games with Gold promotion. So with that, we turn our attention to October’s giveaways which Larry "Major Nelson" Hryb today revealing two new free games:Might & Magic Clash of Heroesand Halo 3.

While Halo 3 is undoubtedly a step up from what has been offered these past few months, I’m hard-pressed to say there’s many Xbox 360 owners who have yet to play it. Then again, as Pav mentioned, the goal with Games with Gold is to offer gamers "their classic games back." 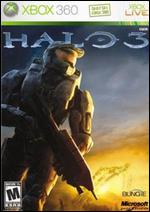 Xbox one no signal
Post by debrartin
0 Replies, 46878 Views