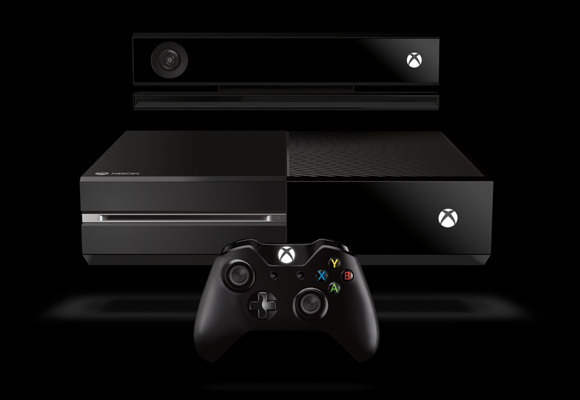 Harrison demonstrated the system’s Upload Studio feature, a new addition that allows the player to record "as much or as little" footage as they want. Users can then record commentary for the clip using the Kinect camera, which will later be played in a picture-in-picture view over top of the recorded game. Additionally, you can either keep these videos private, share them with particular friends or share them publicly.

The Xbox One’s Game DVR is limited to 720p resolution at 30 frames per second. Your clips are stored in the cloud and can be found in the Xbox One Guide, in your own game DVR collection and when you are looking at gamercards on the system. Additionally, Microsoft told Polygon the ability to upload gameplay capture clips to social media sites such as Facebook and YouTube will be available "in 2014."