Electronic Arts announced today that Titanfall™, the debut game from acclaimed independent videogame developer Respawn Entertainment, will be landing on store shelves beginning March 11, 2014. Already the winner of more than 80 coveted awards from critics around the world, Titanfall is winning over fans with its thrilling, dynamic first-person action gameplay featuring elite assault pilots and agile, heavily-armored, 24-foot titans. Crafted by one of the co-creators of Call of Duty and other key designers behind the Call of Duty franchise, Titanfall delivers a brand-new online experience that combines fluid, fast-paced multiplayer action with heroic, set-piece moments found in traditional campaign modes. 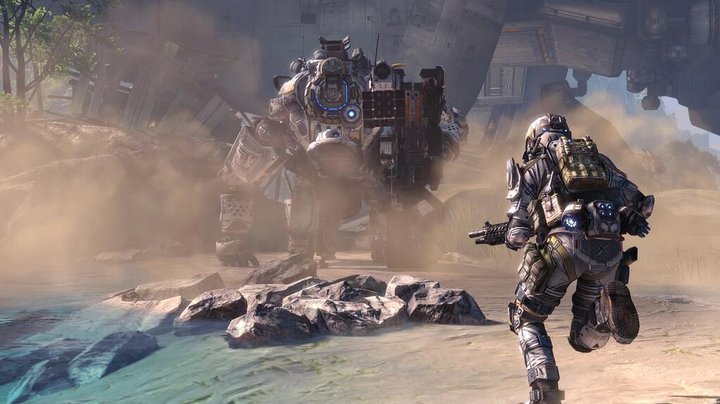 “Since we revealed the game in June we’ve been absolutely blown away by the reaction to Titanfall,” said Vince Zampella, a Co-Creator of Call of Duty and Co-Founder of Respawn Entertainment. “The feedback we’re getting from fans around the world is fueling our team as we head towards March and motivating us to deliver an experience that lives up to the hype.”

In addition to the standard edition of the game, the Titanfall: Collector’s Edition (SRP $249.99), will include an exclusive collectible 18” hand-crafted titan statue with diorama and battery-powered LED lighting, a full-size art book featuring more than 190 pages of rare concept art, and an exclusive full-size schematic poster of the Atlas titan. 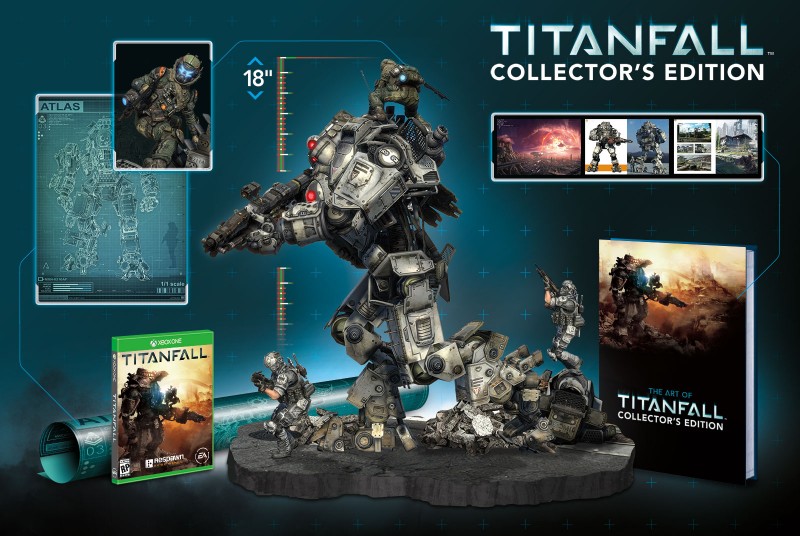 Set in the near future on a distant frontier torn apart by war, Titanfall drops players in the middle of a conflict between the Interstellar Manufacturing Corporation (IMC) and the Militia. The action is rapid and varied – featuring parkour-style wall running, massive double jumps and the ability to hijack titans. The freedom to shift back and forth between pilot and titan allows players to change tactics on the fly, attacking or escaping depending on the situation and extending the action vertically to new heights.

Titanfall will be available for the Xbox One all-in-one gaming and entertainment system from Microsoft, PC and Xbox 360 videogame and entertainment system on March 11, 2014 in North America, and beginning March 13, 2014 in Europe. Join the conversation on Twitter® at twitter.com/titanfallgame and#Titanfall, or on Facebook® at facebook.com/titanfallgame.