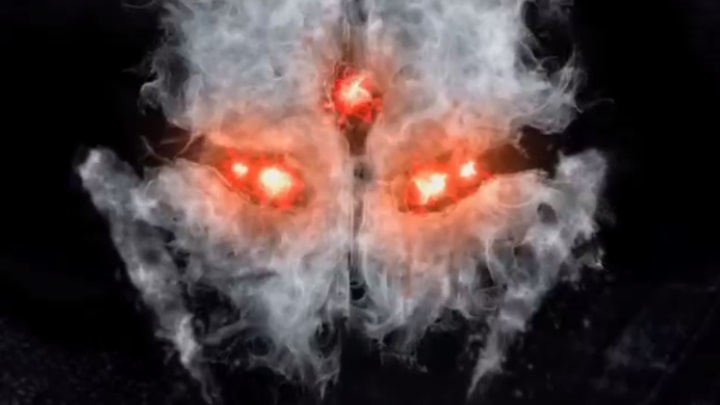 Screenshots of what appears to be a new alien-filled mode called Extinction in Call of Duty: Ghosts were posted online by Imgur user smtkz.

Extinction seems to be similar to the franchise’s zombie mode, in which players fight off waves of undead for as long as possible. Shots include a loadout screen that details different classes and weapons. Other images feature challenges, such as killing aliens with pistols or taking no damage.

Earlier today, Infinity Ward posted a teaser video for Extinction on its Instagram feed; a smokey version of the game’s iconic skull imagery shifts into an alien. We’ve reached out to the developer for comment and will update accordingly.

Call of Duty: Ghosts launches for Windows PC and current-gen consoles Nov. 5. The game is expected to release alongside the PlayStation 4 and Xbox One. 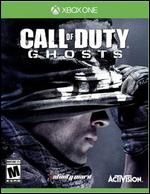