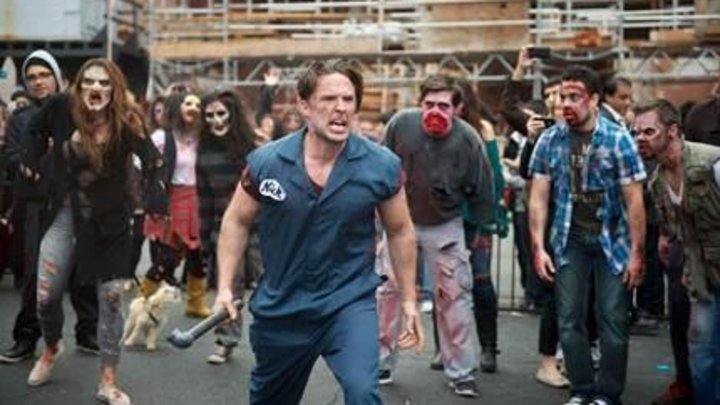 The massive Xbox One erected in a parking lot in Vancouver opened up late yesterday to reveal a horde of zombies and console demo units, according to witness reports across Twitter and the official Xbox website.

The giant console framework, which was set up on Wednesday, was part of a the marketing campaign for Capcom’s Dead Rising 3, the upcoming installment in the Dead Rising franchise and an Xbox One exclusive. According to reports, once the zombies had run free of the console, bystanders were able to go inside and try their hand at Dead Rising 3.

Indie devleoper Firebase Industries snapped several photos of the inside of the giant Xbox One including a look at the console demo units. Vine user Brian Davis even managed to snap a clip of the zombies in action.

This Dead Rising 3 marketing stunt is part of a larger campaign for Canada called Xbox One Source. According to the Source webpage, Xbox players in Canada can pledge their Gamertag for a chance to win an Xbox One and "unlock the next amazing experience" for their country, like the zombie-packed giant console.