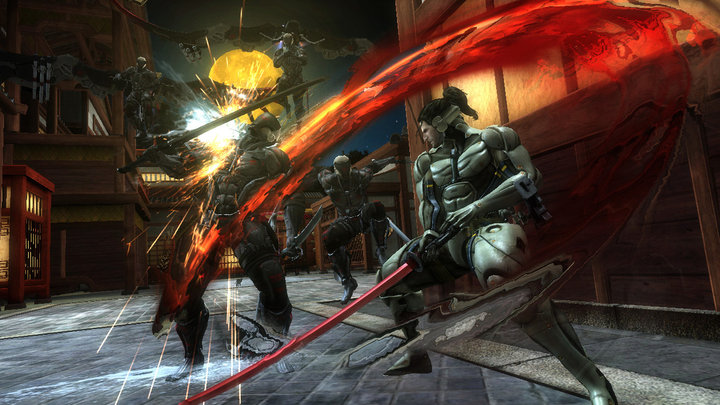 Konami is slashing the price of Metal Gear Rising: Revengeance, from its original price down to $29.99, the publisher announced today, and including the game’s two downloadable add-ons as part of the new package.

The Platinum Games and Kojima Productions-developed action game was released in February at $59.99 on Xbox 360 and PlayStation 3. The Jetstream DLC, a side story featuring a playable Samuel Rodriguez (aka Jetstream Sam), was released in April for $9.99. Blade Wolf was released the following month for $6.99, giving players control of the mechanized wolf LQ-84i.

Those add-ons appear to retain their original pricing on the PlayStation Store and Xbox Live Marketplace, where Revengeance’s reduced price is not currently reflected.

Konami’s announcement unfortunately did not provide an update on the long-promised PC version of Metal Gear Rising.