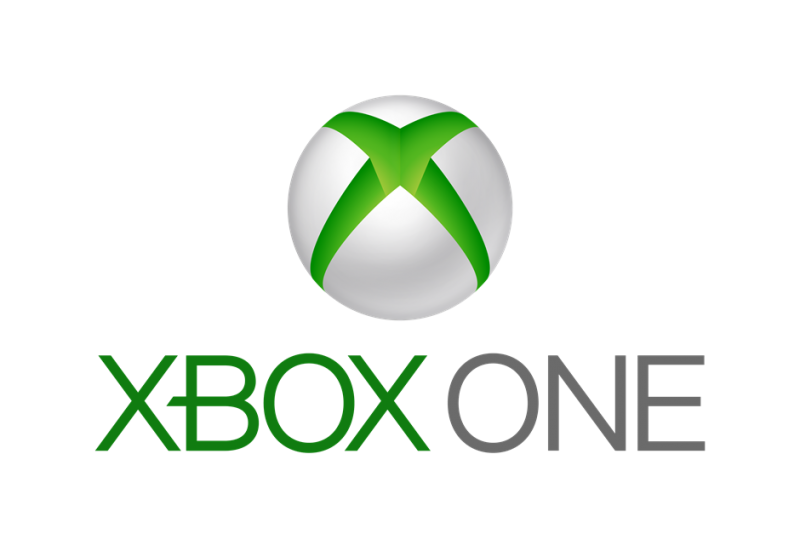 One of the reasons I was excited to join Microsoft three years ago was because I wanted to see a console launch from the inside, and as a hardcore fan of video games, it was a pretty amazing thing to see happen!

All of the launch events were spectacular, but what stuck with me the most was the afternoon when a huge number of Xbox staff crowded into the Lobby of Studio A to watch Xbox Chief Product Officer Marc Whitten put his badge on a card reader to officially sign off on the final Xbox One software update before launch. Seeing the faces of everyone who worked on Xbox One light up was amazing. Over the last year the team has been focused, direct, and driven. But after that check in, it was just an amazing transformation.

At ID@Xbox, we’re as happy as anyone that Xbox One has shipped, but we still have our game faces on because there’s still a lot for us to do. We’ve had thousands of developers express interest in ID@Xbox and we continue to make some big strides to lower the barriers for independent developers to self-publish on Xbox One. Unity will be free to Xbox One developers, we’re continuing to hold developer events (ID@London is next week) and we’re also working behind the scenes to set up the system that will enable any retail Xbox One to serve as a dev kit.

We’ve shipped dev kits to more than 50 studios and, as we said at gamescom, this first wave of developers is just the start. We want to make Xbox One a great platform for developers of all scales and sizes for years to come. We’ve been amazed at the response from developers to ID@Xbox, and we really appreciate their patience as we ramp up the program.

It’s been great to see the diversity in developers who are joining the ID@Xbox program. Interest in ID@Xbox has been global – from Japan to Finland, developers in more than 50 countries are excited to get their games on Xbox One. Today, we’re excited to give a first glimpse at some of the developers who will be bringing great games to Xbox One via ID@Xbox. (And let me emphasize, this is just a sampling of the many developers who are part of the program.)

Inis and Comcept are two developers from Japan we’re excited to have creating for Xbox One, while half a world away Vlambeer, Double Eleven, Slightly Mad Studios andBorn Ready are among the developers who will be bringing games to Xbox One via ID@Xbox.

There are large-scale teams like Crytek, who just created “Ryse: Son of Rome” for Microsoft Studios and now want to pursue self-publishing. And we have one or two person teams like Jamie Fristrom’s Happion Labs, or Chris Hecker’s Definition 6, which is literally building “Spy Party” in his garage studio. We have seasoned developers such asTeam 17, Panic Button and Double Fine as part of ID@Xbox, as well as young studios like Drinkbox and Matt Wegner’s new studio Team Colorblind.

It’s been so cool to see how many XBLA veterans are in the program already, teams likeSignal Studios, Zen Studios, Bongfish, Half-Brick and Ninja Bee, as well as XBLIG alumni like Zeboyd Games. It’s also great, of course, to see folks come into ID@Xbox who haven’t ever been on Xbox before. Players are going to get to see what developers like Nicalis and The Men Who Wear Many Hats are up to and that’s very cool!

The Men Who Wear Many Hats join fellow Chicago developers Iron Galaxy of “Divekick” fame, “You Don’t Know Jack” creator Jackbox Games and High Voltage Software in ID@Xbox. There’s been so much support for the program in Chicago that we’re looking to hold one of our future developer events there.

A little further north, Capy and Behaviour are among the Canadian developers who are working on titles that will ship via ID@Xbox. Of course, so are some developers a little closer to Xbox HQ in Redmond. Hidden Path is just down the road in Kirkland, and further down the west coast in California there are exciting projects in the works fromGaijin Games, The Odd Gentlemen, Way Forward and Other Ocean.

Best of all, the list above is far from comprehensive! It’s just a first selection of the hugely diverse complement of developers who are working on bringing games to Xbox One via ID@Xbox beginning early next year. We’re working closely with developers to bring a wide selection of innovative titles to Xbox One and look forward to sharing more soon.

Bottom line, we’ve been blown away by the interest in the ID@Xbox program, and we can’t wait until the games start shipping so players can experience the amazing titles that the independent developers mentioned above (and many, many more!) will be bringing to Xbox One.

As usual, we asked some of our friends for their feedback. Check out what they have to say about ID@Xbox and developing for Xbox One below.

"ID@Xbox allows independent developers like us to place our entire focus on developing games. The time has come for small developers like Bongfish to benefit from new technology in next generation consoles. This breakthrough – a significant change – will expand our scope of development."
– Michael Putz, Bongfish

"While the rest of the world seems to be making it harder and harder for the little guys to succeed on their own, Microsoft is making it easier – that’s another step toward a truly free market. As one of the little guys, that’s refreshing. Plus, Microsoft has never once made fun of our height or pants."
– Mike Bilder, Jackbox Games

"Our experience with the ID@Xbox program has been great so far. As an independent developer, we’re very excited to have an opportunity to self-publish on the Xbox One!"
– Graham Smith, Drinkbox Studios

"ID@Xbox is another way Microsoft is enabling and encouraging smart developers to create unique, compelling content. We’re excited for the Xbox One opportunity, and the ability to add it as a key platform for our upcoming connected experience games."
– Adam Creighton, Panic Button

"ID@Xbox has been really welcoming and inclusive. I’m excited to have the opportunity to bring ‘Energy Hook’ to the Xbox One."
– Jamie Fristrom, Happion Labs

"Demiurge is thrilled to be part of the ID@Xbox program. With straightforward policies and easy to use hardware, Microsoft has made it possible for independent developers like ourselves to become publishers of their own content. Thanks to that, we’re excited to announce that we’ll be bringing our ‘Shoot Many Robots’ franchise to Xbox One!"
– Albert Reed, Demiurge

“All developers care about is being able to make the games they want and get them into the hands of as many people as possible. Now, thanks to ID@Xbox, Iron Galaxy can bring Divekick to a Microsoft platform for the first time. We’ve been working on Xbox One games for a while now, and because of that you can bet Divekick will take advantage of all the platform’s unique capabilities.”
– Dave Lang, Iron Galaxy

“Microsoft is creating a great indie ecosystem with ID@Xbox and we can’t wait to show you our latest creations on Xbox One.”
– Stephen Mulrooney, Behaviour