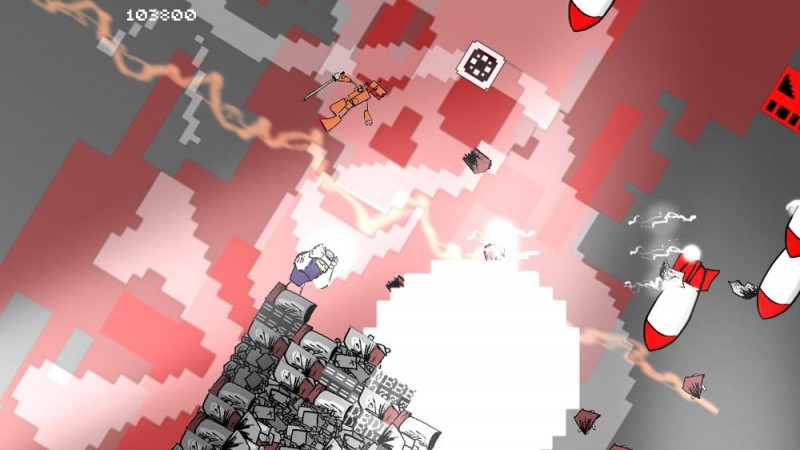 Though it swans about on Xbox Live Arcade with games like Charlie Murder and its Dishwasher series, Ska Studios has always harboured a soft spot for poor, neglected Xbox Live Indie Games. The dev yesterday released a "spiritual successor" to its 2009 XBLIG hit I MAED A GAM3 W1TH Z0MBIES 1N IT!!!1, bearing the similarly excited name of TIME VIKING!!!!!ANDSPACERAPTOR.

The scrolling shooter sees a time-travelling Viking and his raptor chum out to destroy the moon, blowing up cats, robots, and Space Invaders on the way. I’m sure they have their reasons.

It’s available now in the Xbox Live Marketplace for only $1. Look, a trailer: 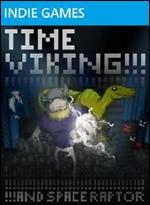