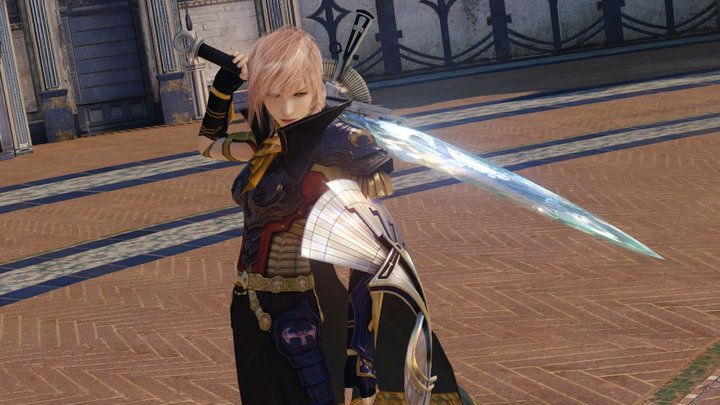 The demo for Lightning Returns: Final Fantasy 13 is now up on Xbox Live and will be available later today on PlayStation Network, publisher Square Enix announced today.

It originally went up on the Xbox Games Store last week, but according to Square Enix, that was because of a "technical glitch," and the company quickly removed the demo from the marketplace.

In the 1.14 GB demo, players will take the role of Lightning as she searches for Snow Villiers in the city of Yusnaan. They’ll have the opportunity to try the real-time elements of Lightning Returns’ battle system, as well as a handful of the customization options available to Lightning. Sets of equipment, which are known as Schema, each have their own active time battle gauge and provide Lightning with a different group of attacks. And those who defeat the Zaltys monster at the end of the demo, and use the game’s Outerworld system to post their score, will receive garb based on Final Fantasy 6’s Siegfried.

The PlayStation 3 version of the demo comes with an exclusive piece of downloadable content: the Utsusemi Samurai garb, which isn’t actually available in the demo but will be unlocked in the full game. In addition, all pre-orders will receive Cloud Strife’s Soldier 1st Class uniform (and Buster Sword), and Amazon pre-order customers will get Yuna’s "Spira’s Summoner" DLC (which was announced earlier today).  This downloadable content features the Spira’s Summoner outfit worn by Yuna in Final Fantasy 10, and includes Yuna’s staff and victory pose.

A code for the Spira’s Summonder DLC will be sent via email to those who pre-order the game. For those who don’t pre-order, the DLC will be made available to purchase later this year. 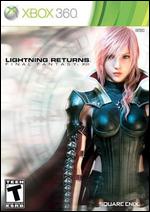