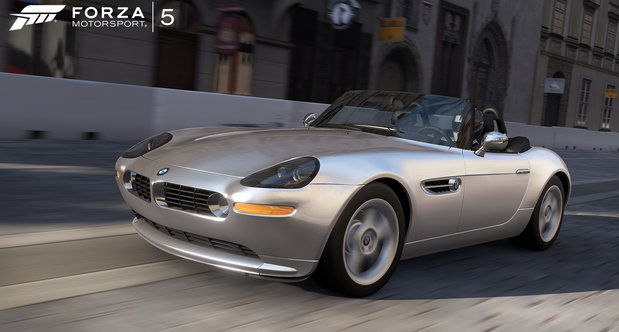 Forza Motorsport 5 is getting another dose of cars (today), in the ’Smoking Tire Car Pack.’ Named after the popular car enthusiast site, it costs $10 for 10 cars, nine of which need to be unlocked in-game after purchasing the pack.

Ho ho, that certainly is a long list of sporting automobiles! Probably with very many horses of power! The unlocking system is still a bit odd, but at least the update has lowered prices and boosted cash to make the grind easier.