Respawn: Titanfall likely to get a resolution bump soon 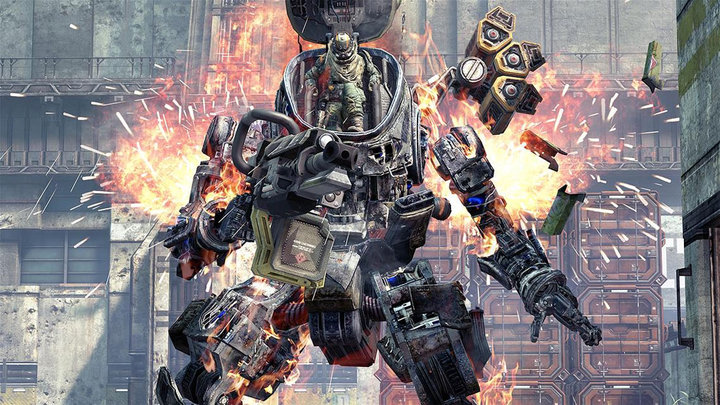 Titanfall will run at 792p resolution — the same as last month’s beta phase — when it launches tomorrow, though developer Respawn is looking for a post-launch solution to bump this up, lead engineer Richard Baker told Eurogamer.

Last month, Respawn community manager Abbie Heppe said the game’s beta ran at 792p, noting the resolution would be increased as launch approached and would likely settle around 900p native resolution. Baker said Respawn has been "experimenting" with both higher and lower resolutions for Titanfall.

"The target is either 1080p non-anti-aliased or 900p with FXAA," Baker said, referencing techniques used to make games perform better and render faster. "We’re trying to optimize...we don’t want to give up anything for higher res. So far we’re not 100 percent happy with any of the options, we’re still working on it. For day one it’s not going to change. We’re still looking at it for post-day one. We’re likely to increase resolution after we ship.

"A lot of the performance is on the GPU side," he added. "There’s still room for optimization and we’re still working on it. Ideally it would have been a rock-solid 60 [fps] all the time when we shipped but obviously when there’s big fights going on, lots of particle effects, lots of physics objects... we’re still working to condense the systems, make them more parallel so we can hit 60 all the time, ideally."

Baker did confirm that players will see some increase in performance in the version that launches tomorrow, based on changes and optimizations made to the title after the completion of last month’s beta phase.