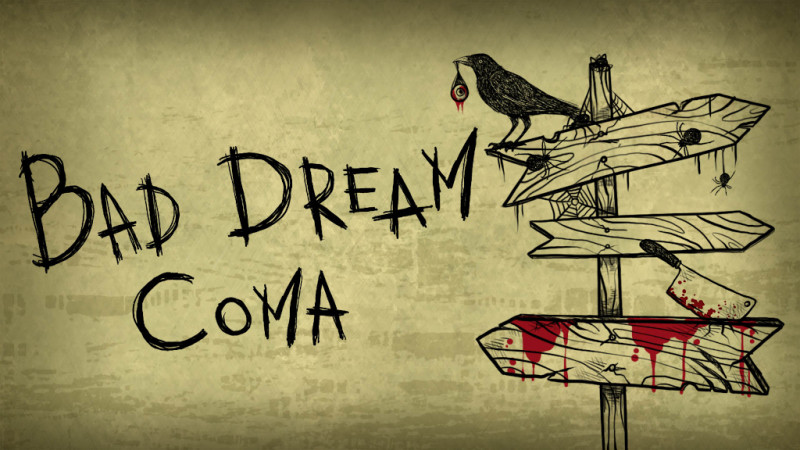 Bad Dream: Coma, one of the most intriguing indie horror games of recent years, will hit Xbox One and Xbox Series X/S on April 20th. It’s a point-and-click adventure game distinguished by its dark and disturbing atmosphere, a nightmarish setting and a non-linear story with numerous choices. Previously, the title was very positively received on PC and Nintendo Switch.

Bad Dream: Coma is a game developed by the independent Polish studio Desert Fox. It will be published on Xbox One by Ultimate Games S.A. As part of backward compatibility, the title will also be available on the Xbox Series X/S.

This independent horror game, based on mechanics known from point-and-click adventures, was very well received upon its release on PC and Nintendo Switch. In the case of the first version, the percentage of positive player reviews on Steam is currently as high as 91 percent (1.2 thousand reviews), and the Metascore rating is at 79/100 points. 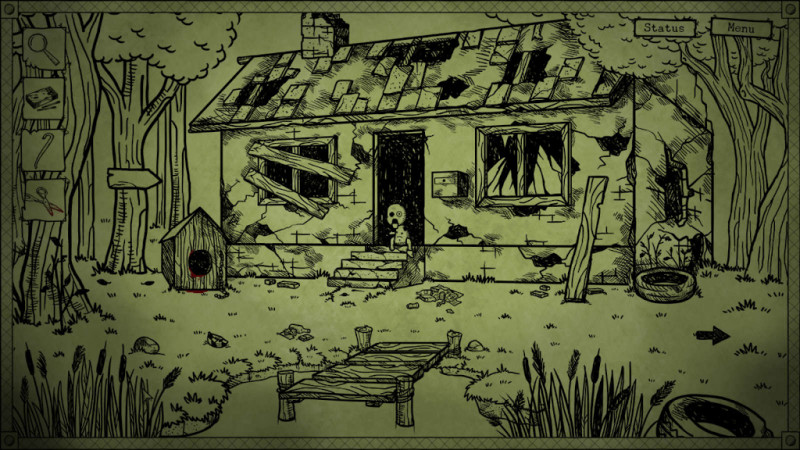 In Bad Dream: Coma players can count on, among others, a minimalistic graphics style and an original soundtrack. The reality of nightmares is deepened by the surreal, very disturbing atmosphere. Choices play a key role in the game, because in a Desert Fox game even the smallest decision can have a direct impact on the development of the story.

“Bad Dream: Coma is one of the most intriguing and unconventional horrors of recent years, which will now become available on Microsoft consoles. In addition to the unique dreamy atmosphere, the players will also get to experience an extensive, non-linear story, which will allow them to always discover something new upon repeated playthroughs. Bad Dream: Coma is a very unique creation and one could say that it’s a must play for fans of horror and dark atmosphere” – said Rafa? Jelonek, COO at Ultimate Games S.A. 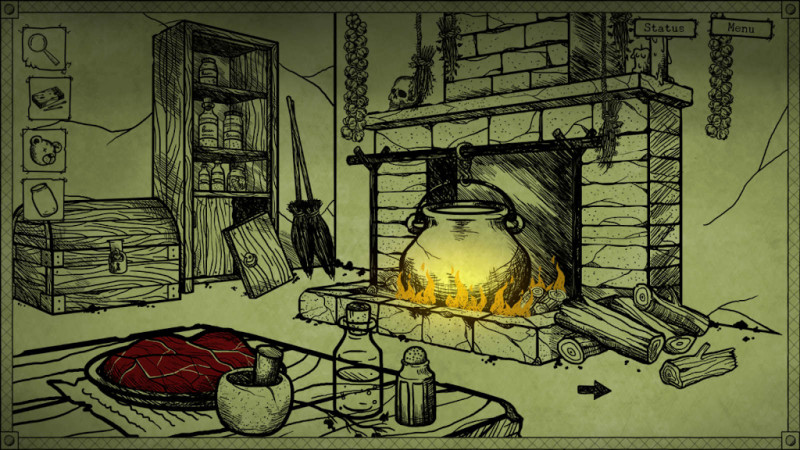 The game’s Xbox One and Xbox Series X/S release is scheduled for April 20th 2021. 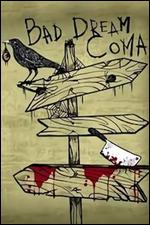 Xbox one no signal
Post by debrartin
0 Replies, 45631 Views