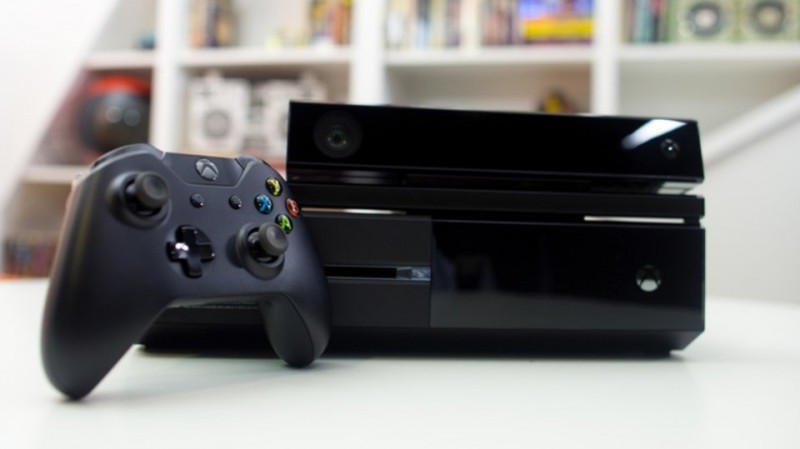 Responding in a thread titled "Xbox One Needs Pre Loading [sic] Feature," Hryb wrote, "All I can say right now is that yes, we want this feature as well."

Last summer, Microsoft’s Marc Whitten, then the chief product officer for Xbox, told IGN that while the ability to preload digital games wouldn’t be available at the launch of the Xbox One, Microsoft would add that feature eventually.

A pre-order page for Titanfall appeared in late February, saying that customers would be able to download the game ahead of time, but Microsoft quickly took the page down and said that it was "posted in error." At the time, the company provided the following note: "We’ll continue to strike a balance between digital distribution and its benefits, while supporting physical games purchase through our retail partners."

Sony added preloading to the PlayStation 4 with yesterday’s system software update, which brought the console’s firmware to version 1.70. Microsoft’s April software update for the Xbox One added features such as friends notifications, Kinect improvements and support for 50 Hz Blu-ray content.