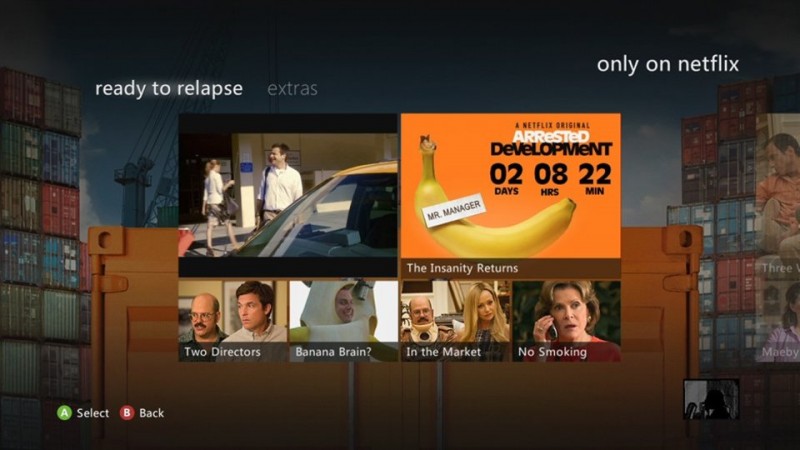 Microsoft is reportedly planning to remove its Xbox Live Gold paywall for streaming media including Netflix and Hulu, according to multiple sources close to Ars Technica.

The console developer may place other services behind the paywall to make up for this change; However, it remains unclear what these services might be. According to the publication, this possible shift is linked directly to changes in the Xbox hierarchy after Don Mattrick left the company.

Microsoft has been at a disadvantage compared to both Sony and Nintendo when it comes to its streaming services, as both the rival companies currently offer their streaming apps for free.

Earlier this year, Microsoft rolled out their extensive plans for producing a slew of original television shows for the console. Starting in June, Xbox Entertainment Studios will begin to roll out their original programming on the Xbox 360 and Xbox One through Live. The early shows include plenty of Halo, a sci-fi drama about robot servants and the potential for television shows based on best sellers, graphic novels and, of course, more Microsoft-owned video games.

In terms of the cost of this content, whether these shows will have to be purchased or if they will require a paid Xbox Gold membership, or if everyone with an Xbox 360 or Xbox One can watch them, Microsoft’s entertainment and digital media president Nancy Tellem said all of that is under discussion.

Polygon has reached out to Microsoft for comment and will update when more information becomes available.