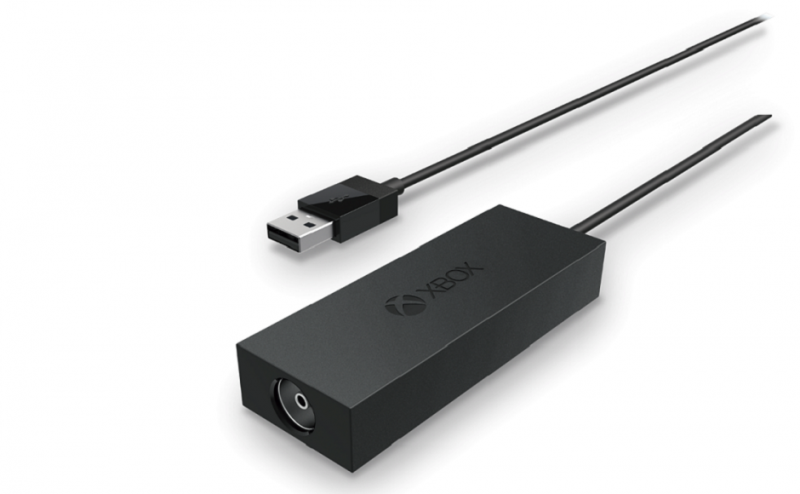 Since launch, it’s been our vision to bring more entertainment features and enable live TV through Xbox One to more markets around the world. We know our fans in Europe have been asking for this functionality on Xbox Feedback and today, we’re pleased to announce that Xbox One users in the UK, France, Germany, Italy and Spain will be able to experience premium live TV features on Xbox One, such as the ability to access your favorite shows and channels with the sound of your voice* through the OneGuide, with the new Xbox One Digital TV Tuner.

Beginning in October, the Xbox One Digital TV Tuner will be available in the UK, France, Germany, Italy and Spain, providing Xbox One users in those markets with an over-the-air digital terrestrial TV experience through the USB single tuner, an alternative to accessing TV content from a cable or satellite set-top box connected through the HDMI-In port. The new digital TV tuner will also support free-to-air DVB-T, DVB-T2 and DVB-C television standards.

Here’s a list of the capabilities enabled by the Xbox One Digital TV Tuner:

The Xbox One Digital TV Tuner will be available beginning late October in the UK for â‚¤24.99, and France, Italy, Germany and Spain for €29.99.