(RUMOR) - Xbox Enteratinment may live on through partnership with WB, Machinima 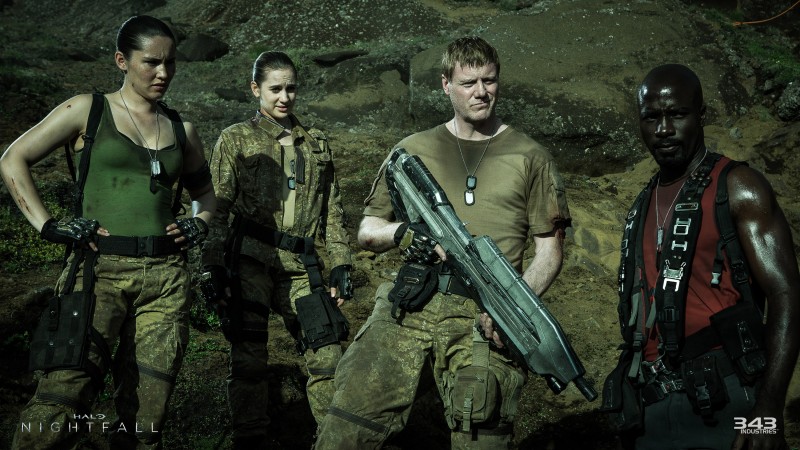 Xbox Entertainment Studios may still live on after all. Despite the announcement that Microsoft would be closing it last month, the studio may live on under another umbrella.

The Hollywood Reporter (via GameSpot) reports that the studio is in talks with Warner Bros. The companies are exploring the possibility of letting Xbox Entertainment Studios merge with Machinima and operate as a "stand-alone entity." The talks are early, and the report concludes that such an agreement is unlikely. To that end, a Warner spokesperson headed off rumors by stating, "A conversation is just that--a conversation."

In the original letter announcing the move, Xbox head Phil Spencer said that shows already in development like Halo: Nightfall and the Atari documentary Signal to Noisewould continue as planned.