To get yourself ready for the Battleborn Open Beta, wrap your mind around what’s at stake. Set in the distant future, you’re fighting to save the last star in the universe. You have 25 heroes – each with wildly different personalities, powers, and play styles – at your disposal as you dip into the action-packed Story Mode or go 5 v 5 in Competitive Multiplayer matches. Experience the natural progression of the game as you rank up and unlock new heroes, skins, taunts, Helix mutations, and more during the Battleborn Open Beta. 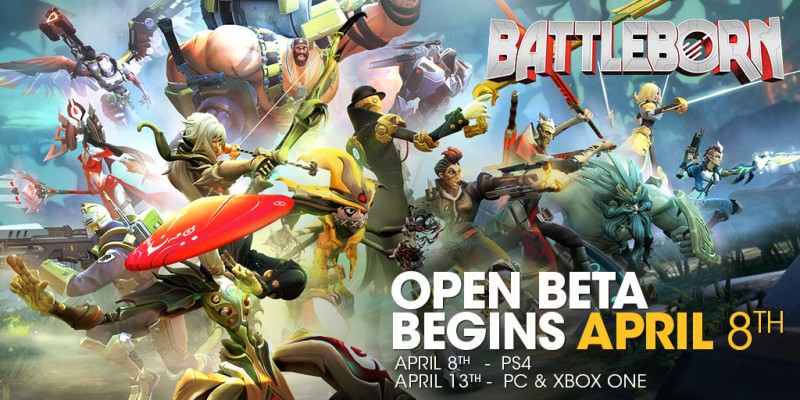 AVAILABLE REGIONS: The Battleborn Open Beta will be available worldwide!

FEEDBACK AND BUG REPORTS: Feedback and bug reports are an essential part of the Battleborn Open Beta. Log into the Gearbox Open Beta Forums and send us your feedback!

During the Open Beta, you’ll be able to experience the natural progression of Battleborn; including two Story Mode episodes, two Competitive Multiplayer Modes, 25 heroes (some instantly available, some will unlock as you progress), and as you play, you’ll rank up on three different progression systems. 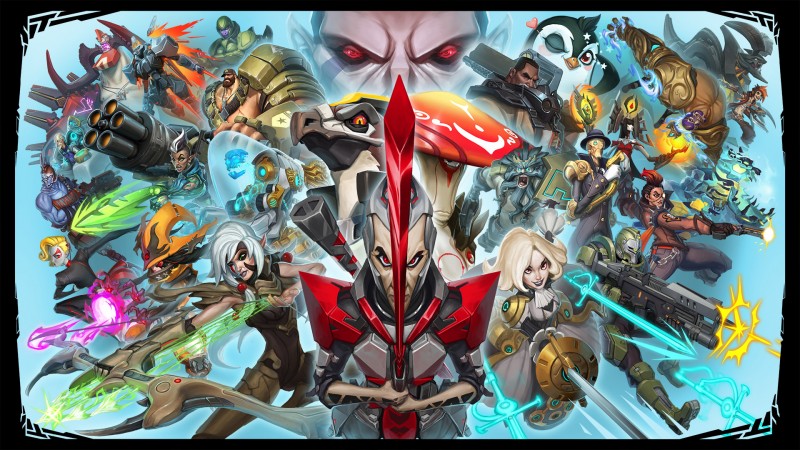 STORY MODE: Go in solo or co-op with up to 5 players in two full Story Mode episodes: The Algorithm and Void’s Edge.

COMPETITIVE MULTIPLAYER MODES: Challenge other players to duke it out in two Competitive Multiplayer modes: Incursion and Meltdown.

PARTY UP WITH FELLOW BADASSES: Conscript your friends for a truly badass Open Beta experience!

BATTLEBORN HEROES: Battleborn has a large starting roster of 25 playable heroes, which will continue growing with five additional, free heroes after launch. In the Open Beta, you’ll start with 7 unlocked heroes and the rest will be unlocked as you rank up and complete objectives. In the meantime, here’s a quick rundown of the main character types: Attackers, Defenders, and Support.

WHAT TO BUILD: On every map and in every Mode, you’ll find strategically located, buildable tactical structures. These buildables can purchased – and upgraded – using Shards found throughout each level. Here are a couple samples of what you can build over the course of any given match. 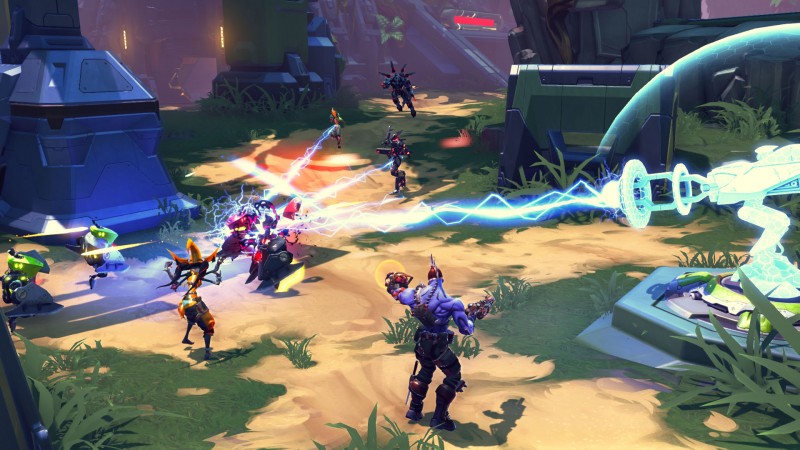