Following three successful years of Warframe, independent developer Digital Extremes is proud to honor Warframe console players with a special anniversary giveaway and tons of new content with today’s launch of the Sands of Inaros update for PlayStation 4 and Xbox One. Since Warframe’s release in 2013, more than 22 million players have played 2.1 billion Missions, crafted more than 18.5 million Warframes in the Foundry, killed 13.8 billion enemy Grineer Lancers, and gained more than 53.9 trillion XP! 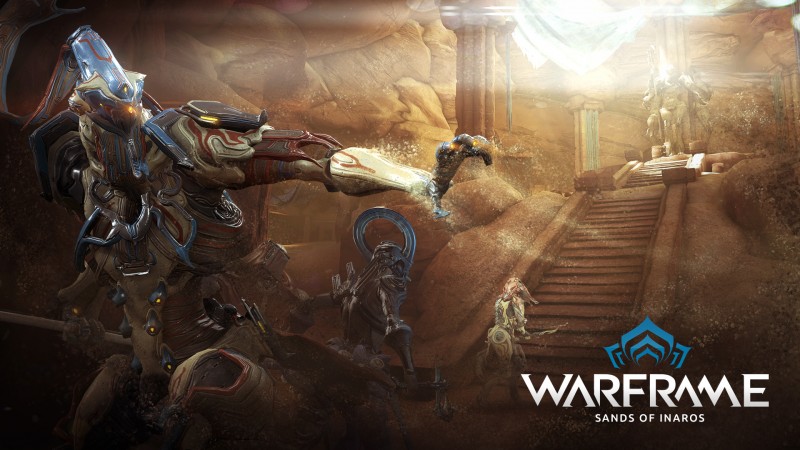 What better way to honor these accomplishments than give away free in-game Weapons and a major game update! Xbox One players can look forward to receiving some powerful weapons as a ’thank you’ for their loyalty in protecting the Solar System (PC players received these items in a previous update).

All console players that login to Warframe between April 8 at 2 p.m. ET and April 15 at 2 p.m. ET will automatically receive the Dex Sybaris, a Lotus-themed lever action rifle that’s equal parts elegance and executioner. Players will also receive the first and second anniversary gifts from previous years, the Dex Furis and Dex Dakra. Each is equipped with a Catalyst, includes a Weapon Slot and is ready for action.

Available today on consoles, the Sands of Inaros update introduces new gameplay modes for Orokin Moon, a new Quest, as well as Inaros, a mummy-themed Warframe with classic ancient Egyptian flair. Tenno may prove themselves worthy of Inaros’ strength and unlock this unique Warframe Blueprint by completing the all-new Sands of Inaros Quest. 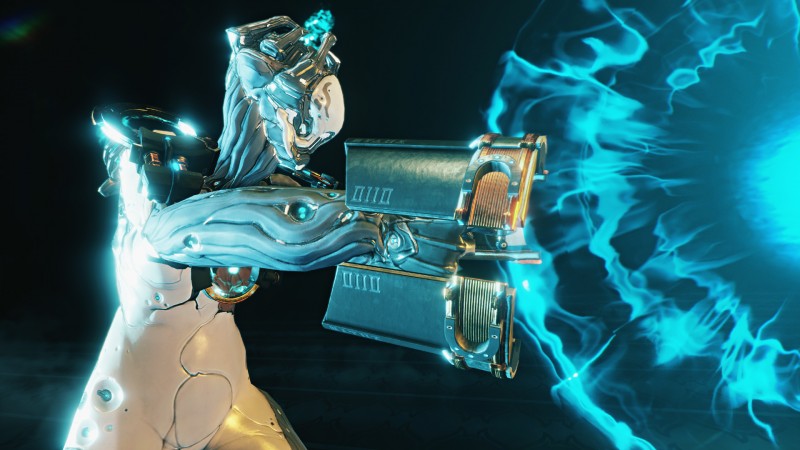 Highlights of the Sands of Inaros update include:

NEW INAROS WARFRAME: Consume the life of your enemies and embrace a richness of health with Lotus’ newest warrior, Inaros. Use your abilities to siphon the health from those who would defy you, or force their submission by summoning the might of Phobos’ sandstorms.
Inaros’ Abilities are as follows:
- DESICCATION -- Blast enemies with a wave of cursed sand that blinds them and steals their health.
- DEVOUR -- Hold power to trap target in quicksand and draw them in for devouring; this steals health and ultimately creates a friendly Sand Shadow.
- SANDSTORM -- Become a whirling spiral of sand that sends enemies flying and devours those trapped in quicksand.
- SCARAB SWARM -- Charge to transform health into hardened scarab armor. Discharge to blast enemies with a scarab swarm; survivors have their health drained and bestowed on allies. 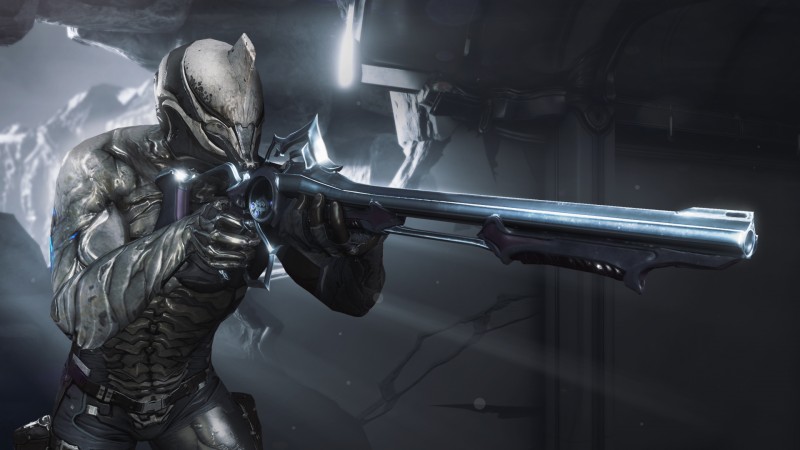 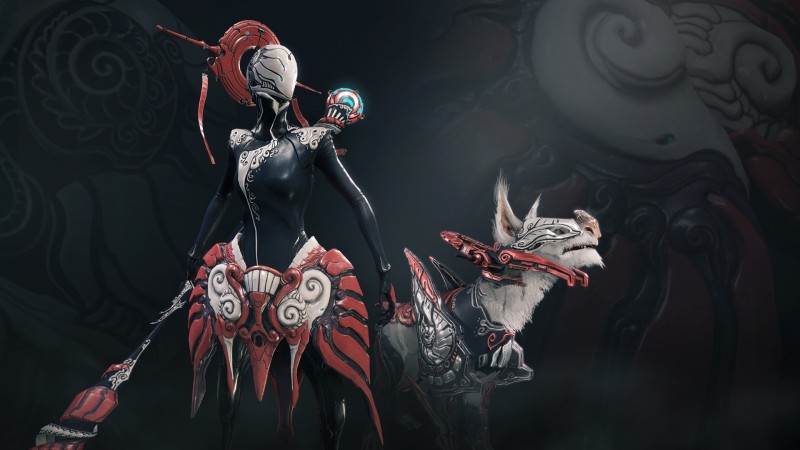 Stand out on the battlefield and embrace the dark side of style with the new Trinity Deluxe Skin Collection. This collection of skins features a new Deluxe Skin for Trinity, the Bo Staff skin, and a Trinity-inspired set of armor for your Kubrow companion.
- TRINITY STREGA SKIN -- Embrace the dark power that swirls through this Trinity skin.
- BO VOLU SKIN -- Enchant the Bo with this skin.
- BRUJA KUBROW ARMOR -- Kubrow armor in the style of the Trinity Strega Skin.

FOCUS 1.1: New ’Convergence’ Focus-boosting drops will appear in Missions where players have a Focus Lens equipped. 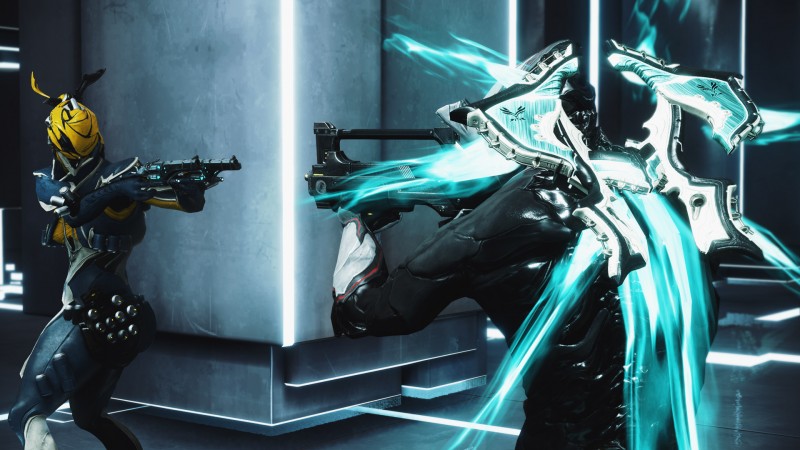 Console players can download Warframe with the new Sands of Inaros update for free today! The update is also currently available for players on PC.