This breaks the previously-reported CS:GO Major record of 34 million hours viewed and 1.3 million concurrent viewers set at the 2015 CS:GO Major in Cologne, Germany. 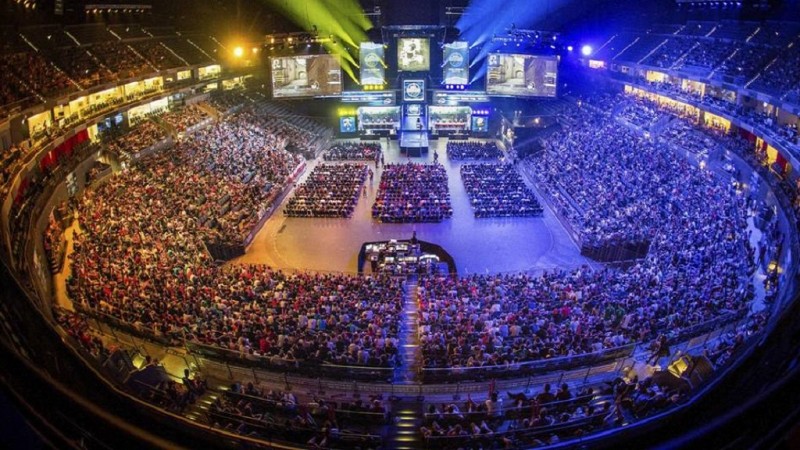 This year’s CS:GO Major was the first held in North America, with the world’s best CS:GO teams competing for a $1 million prize pool. The historic competition, held at the Nationwide Arena in Columbus, drew a sold-out crowd of over 10,000 fans for each of the three final days of live competition. The Columbus event concluded on April 3 and peaked with a record 1.6 million concurrent viewers as the Luminosity Gaming team claimed top honors and the majority of the prize pool. Overall, MLG produced 68 hours of premium content broadcast in 15 languages during the event.

Counter-Strike competitions have been held globally for the past 16 years, with game developer Valve instituting a CS:GO Major system in 2014. The Columbus championship is the eighth CS:GO Major event held since 2013, and the first produced by MLG.