As Kobe Bryant graces the court for the final time this evening to close out his storied NBA career, 2K today announced it will pay tribute by honoring the 18-time NBA All-Star on the cover of the NBA 2K17 Legend Edition.

In celebration of the Los Angeles Lakers legend, who will appear as cover athlete for the second time in NBA 2K history, NBA 2K17 Legend Edition will include special Kobe-themed memorabilia and in-game digital content, such as a limited-edition Kobe poster, Black Mamba game controller skin and in-game items like Nike Kobe XI shoes, Kobe #8 Mitchell and Ness jersey, Kobe hoodie and more.

Take a look at the cover below: 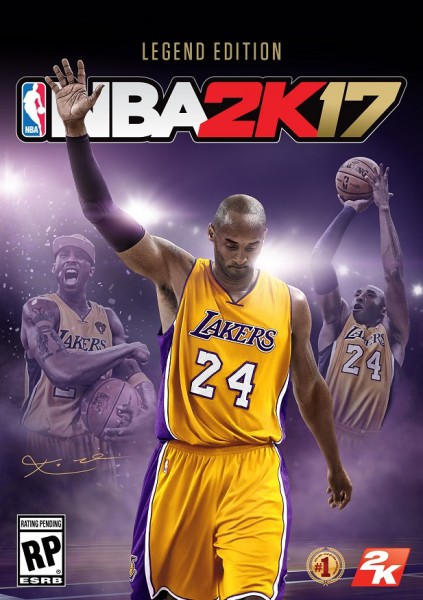