Big Ant Studios announced that Masquerade: The Baubles of Doom, a psychedelic-comedy action-adventure video game, is available as a digital release on the Xbox One (and other consoles). 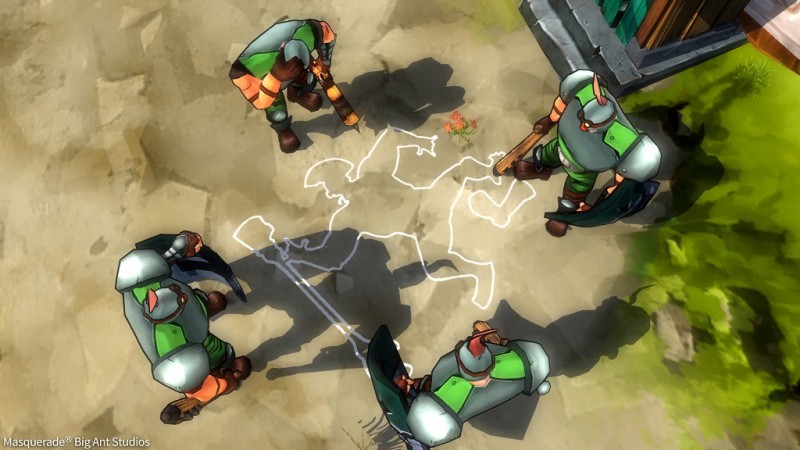 Masquerade: The Baubles of Doom is a third-person brawler that lets players chain together mighty hammer smashes, counters, throws, takedowns, specials and more into swiftly stylish combos against a range of unique enemies and bosses. There are also numerous high-wire platforming challenges to overcome as players traverse the game’s sprawling fantasy environments.

Set in a realm where a blue-skinned, hammer-wielding jester named Jaxx wages war against an evil army of clowns, Masquerade: The Baubles of Doom is a throwback to the silly humor, colorful worlds and ridiculous characters of classic platformers and brawlers. It features brightly animated cutscenes and artwork to bring its lighthearted comic energy to life.