BadLand Games and Anima Project will be launching Anima: Gate of Memories worldwide digitally on Xbox One in June 2016. The game features a unique character-swap feature and an epic storyline. 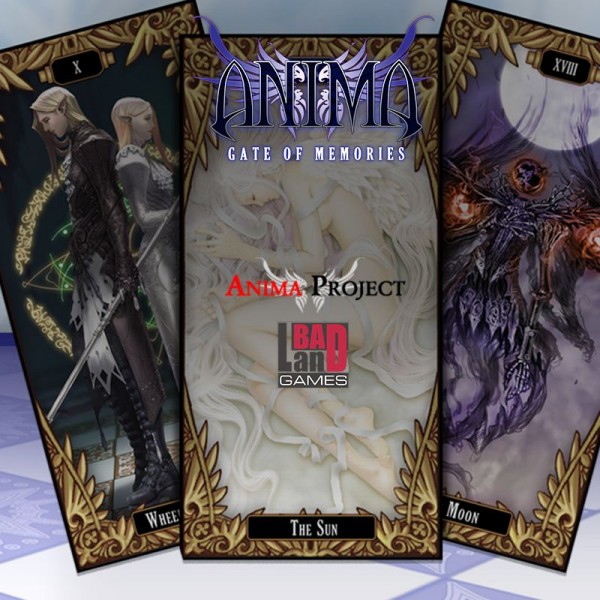 To celebrate the future release of Anima: Gate of Memories BadLand Games and Anima Project have invited fans to join their online competition by designing their own tarot card in the style of Anima. To qualify for entry, applicants must submit their artwork to them & share their artwork on social media and include the hashtags  #AnimaGOM @animaps @BadlandIndie along with the title. The contest is hosted on Grandyo.com and anyone can sign up!

Up for grabs are:

While the boxed "Collectors Edition" will not be available for the Xbox One, this is still a pretty neat contest for those artisitc types out there. 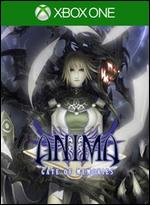