Bandai Namco have announced the release of Project CARS Game Of The Year Edition on Xbox One.  Project CARS is an authentic, and technically-advanced racing game in the sim racing genre: featuring new technology such as built-in support for 12K and Virtual Reality. Players are now in the starting grid on their race to discover on of the better racing games of 2015: with all released DLC, adjustments and other content included in one complete sim experience package. 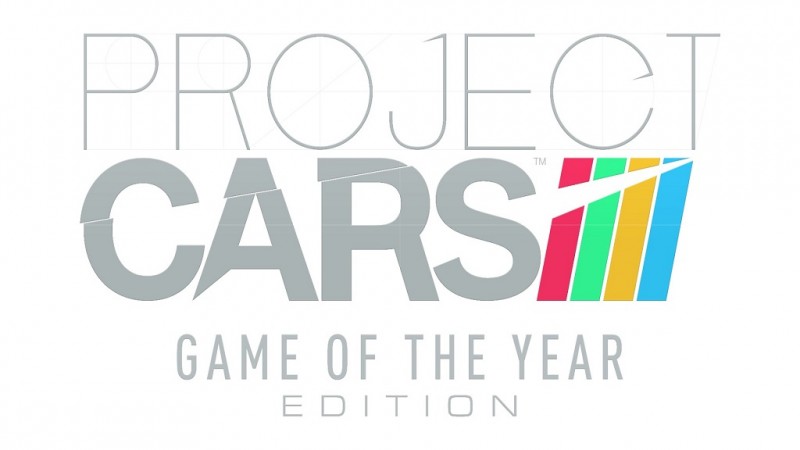 More than 50 cars, four tracks and over 60 community-created liveries have been added since launch: bringing the grand total to 125 cars and 35 locations over 100 layouts. More than 500 features and improvements have also been added based on community feedback. In addition, the Game Of The Year Edition will feature two special and exclusive items to Project CARS: the Nurburgring Combined Nordschieife + GP circuit and two exclusive Pagani vehicles: the Zonda Revolucion and Huayra BC.

It’s a great time to be a racing game fan, we know that for sure. 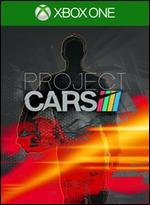