As this is the first Elusive Target coming to the game Squre Enix was nice and wanted to let players know in advance, however there may not be so much warning next time and they warn you to keep your ears close to the ground, visit the forums or follow HITMAN on social media to ensure you don’t miss out. 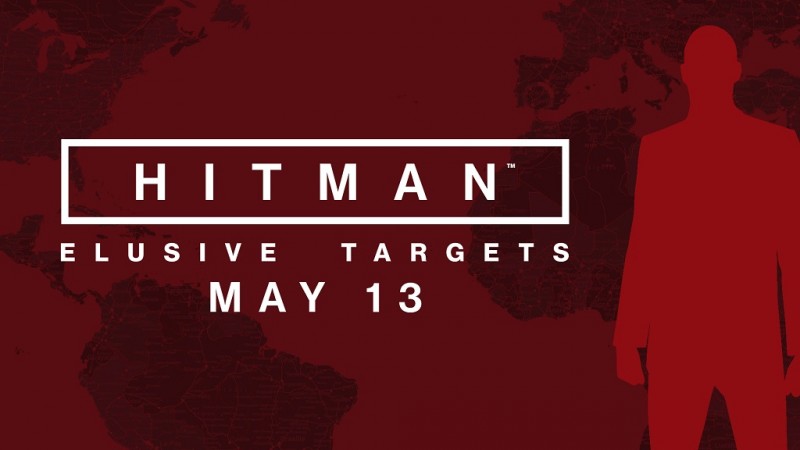