A bit of non-game but gaming industry news for you folks out there. 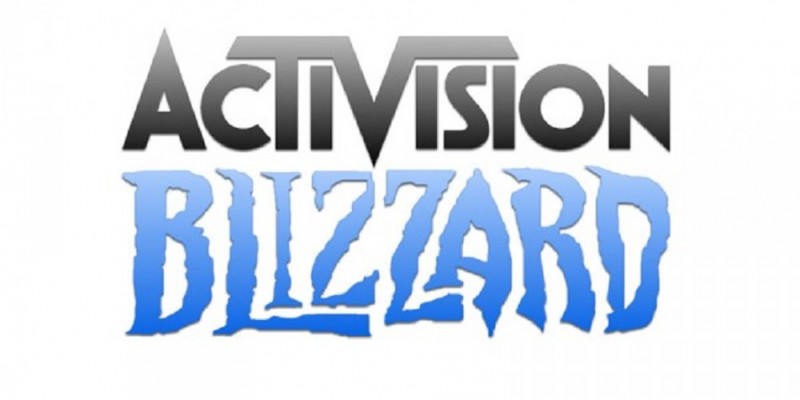 MLG.tv debuted its Enhanced Viewing Experience (EVE) at the event, a High-Definition video stream with a built-in algorithmic system that provides viewers with match statistics, up-to-the-minute leaderboards, and situational insights based on the competition they are watching.

ABMN will launch this content and more during the MLG Anaheim Open, a two-day Call of Duty®: Black Ops III tournament set to kick off on June 10, 2016. The MLG Anaheim Open will also be the inaugural event as part of a deeper collaboration with Facebook. The collaboration will allow MLG.tv to broadcast live competitions and deliver ESR content to the 1.6 billion people on Facebook.