Homefront: The Revolution Now Out in Stores

Available today in North America, and May 20th throughout the rest of the world, Homefront: The Revolultion is now available. Taking the role of a resistance fighter that is outgunned and outmatched, you fight to liberate Philadelphia from oppression and its occupying forces. 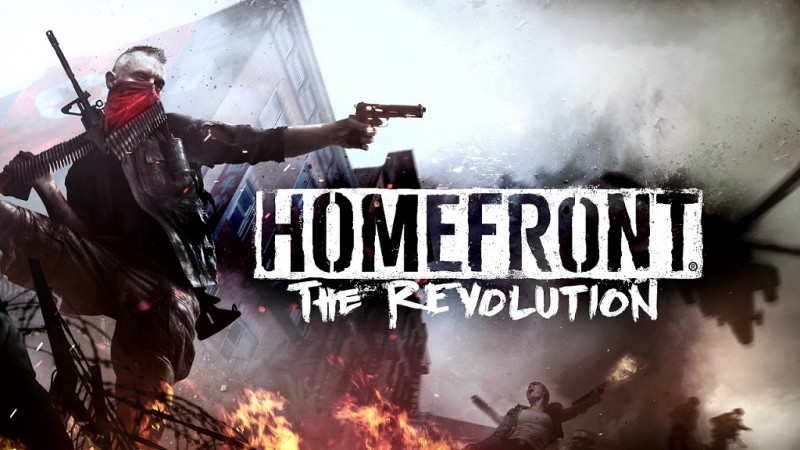 Coming in 2016, The Voice of Freedom and Aftermath will both add new districts and several hours of original single-player content that complement Homefront’shuge 30-hour campaign. A much larger expansion - Beyond the Walls - will follow in 2017, with more details to come.

In addition to the 30-hour single player campaign, Homefront’s online co-operative ’Resistance Mode’ will launch with six Missions, with the first set of new Missions set to arrive in June. All additional Resistance Mode missions will be FREE, and Dambuster Studios are committed to delivering high quality added content updates for the first year at no extra cost. 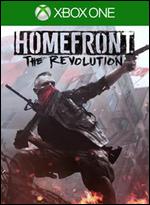