This past week Ubisoft revealed its plans for E3 2016, where they will present highly anticipated titles such as Watch Dogs 2, For Honor or Tom Clancy’s Ghost Recon Wildlands. They’ll also detail new content coming for live games and – as usual – unveil some surprises. 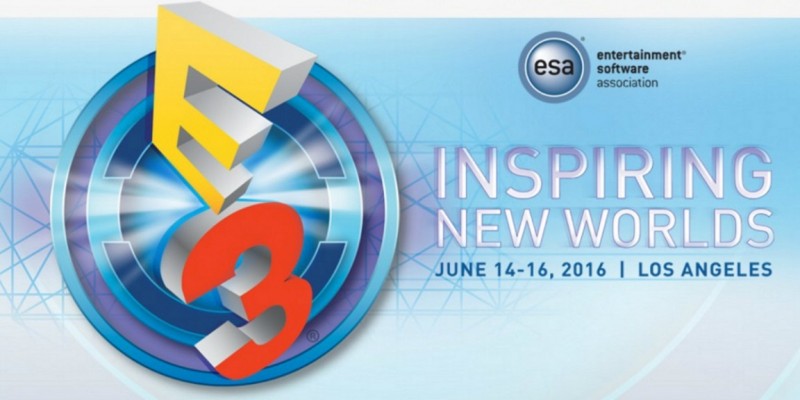 As would be expected, they will kick off the week with their E3 2016 Conference, taking place on Monday, June 13 starting at 1 p.m. PDT and preceded by a 30-minute pre-show. E3 attendees can experience. Actress and comedian Aisha Tyler hosts her fifth Ubisoft E3 Conference, which will include all new trailers and gameplay demos for upcoming Ubisoft games. The conference will be broadcast live and on demand on Ubisoft.com, Ubisoft’s YouTube channel as well as on its Twitch channel.

Thos attending the conference and head on over to the Ubisoft Booth -- #1023, South Hall, LACC where they can check out the following:

South Park: The Fractured But Whole

As a special treat, and for the fourth year in a row, Ubisoft is welcoming some of its biggest fans to E3 by inviting them to the Ubisoft Lounge. More than 1,700 fans will visit this pop-up event being held nearby the Los Angeles Convention Center. At the Ubisoft Lounge, fans will have hands-on time with games from Ubisoft’s E3 lineup, as well as time to discuss their favorite titles with Ubisoft’s teams, attend master classes, compete against other fans and win prizes.

Fifty fan ambassadors, the “Star Players” from around the world, also will join Ubisoft for full access to this year’s E3. These Star Players are chosen from among the most dedicated of Ubisoft’s fans. The Ubisoft Lounge will open its doors Tuesday, June 14 at 2 p.m. PDT and close Wednesday, June 15 at 6 p.m. PDT. On Tuesday, starting at 8:30 p.m. PDT, a Special Ops Night will gather development teams from Tom Clancy’s The Division, Tom Clancy’s Rainbow Six® Siege and Tom Clancy’s Ghost Recon® Wildlands for a 90 minute livestream with on-site fans (Visit ubisoftlounge.com for more information).

If you’re not in L.A. this year, you can check out a BOATLOAD (yes, we put those caps there ourselves) of information at the following:

So there you have it, Ubisoft’s plans are once again BIG.