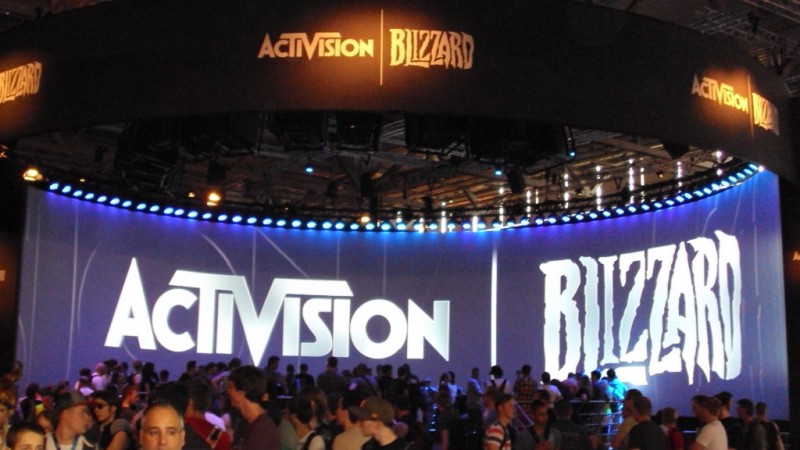 Activision and Bungie will also introduce the next chapter to the Destiny universe, Destiny: Rise of Iron, featuring a story of adventure, bravery and honor.

Finally, the pioneers of the Toys-to-Life category are back to reimagine the Skylander’s experience with the launch of Skylanders Imaginators, which empowers fans to unleash their imaginations by giving them the freedom to create their own Skylanders for the first time.

"E3 gives us a great opportunity to share what our talented teams have been working so hard to build for our players and we are delivering innovation and pushing the creative boundaries in every one of our franchises this year," said Eric Hirshberg, CEO of Activision. "From taking combat to whole new heights in Call of Duty: Infinite Warfare, to a new adventure in Destiny: Rise of Iron, and unleashing kids’ imaginations to create their own Skylanders in Skylanders Imaginators, we’re offering fans incredible new ways to play."

We will be down in LA this year to cover as much as our small team can, so keep your eyes open for the next couple of weeks as we hope to have coverage of Acitivision’s line-up in as much detail as we can.